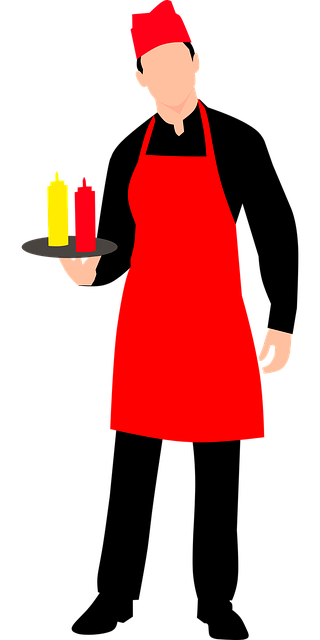 Dozens of former employees of a B.C. catering giant put out of business by COVID-19 have won the right to apply to the company’s bankruptcy trustee for unpaid wages.

The latest development in the collapse of Culinary Capers follows a ruling from an administrative tribunal cancelling an order by the province’s Employment Standards Branch that barred about 80 of the company’s former employees from seeking severance pay.

The employees had been told they couldn’t get length of service pay under B.C.’s Employment Standards Act because of rules that kick in when an “unforeseeable event or circumstance” — like a global pandemic — makes it impossible for a company to meet obligations to employees.

In a decision issued this week, Employment Standards Tribunal member Kenneth Thornicroft cancelled that order, saying a bankruptcy trustee should weigh the claims, which include amounts of up to $75,000.

‘If only cents on the dollar’

The decision shines a light on a catering industry that has been devastated by COVID-19.

It comes after an appeal by Molly Stevens, an event planner who had worked for Culinary Capers for nearly 18 years when she was given a temporary layoff notice in March 2020.

According to the decision, Stevens said she expected to return to work once the pandemic subsided.

Before declaring bankruptcy in 2020, Culinary Capers was one of the largest catering companies in Western Canada. The company’s owners said the business was destroyed by the COVID-19 pandemic.

But instead, on May 11, 2020, she was told a bankruptcy trustee had taken control of the company’s business assets and operations and that her employment was “terminated effective that day.”

According to tribunal documents, she fought the original decision “so that all of the cleaners and dishwashers, cooks and kitchen staff, drivers and event planners that sacrificed and worked so hard to make [the employer] a success can share in whatever amounts are available to the unsecured creditors, even if only cents on the dollar.”

Culinary Capers was one of the largest catering companies in Western Canada, with annual revenues of more than $12 million and more than 100 employees.

Bankruptcy documents say the company filed for bankruptcy on May 11, 2020 with $191,000 cash in hand after more than three decades in business. The business had $60,558.09 in accounts receivable — a third of which was called “doubtful” and a third “uncollectible.”

Health orders aimed at stopping the spread of COVID-19 issued by B.C. Provincial Health Officer Dr. Bonnie Henry proved to be difficult for catering companies like Culinary Capers. The Vancouver business filed for bankruptcy in May 2020. (Mike McArthur/CBC)

The company’s owners “could not reasonably see a path through the COVID-19 crisis that did not involve the owners spending significant time and risking substantial additional capital,” the trustee’s report reads.</…….