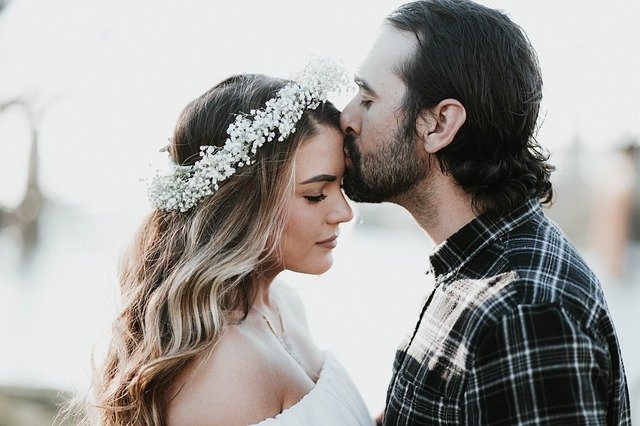 Rare candor. Ben Affleck reflected on his marriage to Jennifer Garner in a new interview — and he didn’t hold back.

The Argo director, 49, appeared on the Tuesday, December 14, episode of The Howard Stern Show to promote his new film The Tender Bar, but he also shared some details about why he and his ex-wife, also 49, called it quits in 2015.

“The truth was, we took our time, we made a decision, we grew apart,” Affleck told host Howard Stern. “We had a marriage that did not work. This happens. It is somebody I love and respect, but to whom I should not be married any longer.”

The Oscar winner and the 13 Going on 30 star tied the knot in June 2005 after meeting on the set of Pearl Harbor five years earlier. The duo share daughters Violet, 16, and Seraphina, 12, and son Samuel, 9. The director has since reunited with ex-fiancée Jennifer Lopez, while Garner moved on with John Miller.

At the time of the former couple’s split, rumors swirled that Affleck had an affair with the children’s then-nanny, Christine Ouzounian. The Batman v Superman: Dawn of Justice star denied the speculation via his representative, who called the reports “complete garbage and full of lies” in July 2015.

Garner, for her part, later told Vanity Fair that she and Affleck decided to split up long before Ouzounian, 34, entered the picture.

“We had been separated for months before I ever heard about the nanny,” the Juno actress said in February 2016. “She had nothing to do with our decision to divorce. She was not a part of the equation. Bad judgment? Yes. It’s not great for your kids for [a nanny] to disappear from their lives.”

Last year, the Way Back actor revealed that he struggled with alcoholism more as he and Garner began experiencing more difficulties in their relationship. “I drank relatively normally for a long time,” he told The New York Times in February 2020. “What happened was that I started drinking more and more when my marriage was falling apart. This was 2015, 2016. My drinking, of course, created more marital problems.”

On Tuesday, Affleck admitted that he “would probably still be drinking” if he were still married to Garner.

“And then we said, ‘You know what? We tried. We tried, because we had kids,’” the Good Will Hunting star recalled, adding that he thought he and his ex-wife “would have ended up at each other’s throats” if they stayed together. “Both of us felt like, ‘We don’t want this to be the model that our kids see of marriage.’”

Keep scrolling for more reveals from Affleck’s interview with Stern: