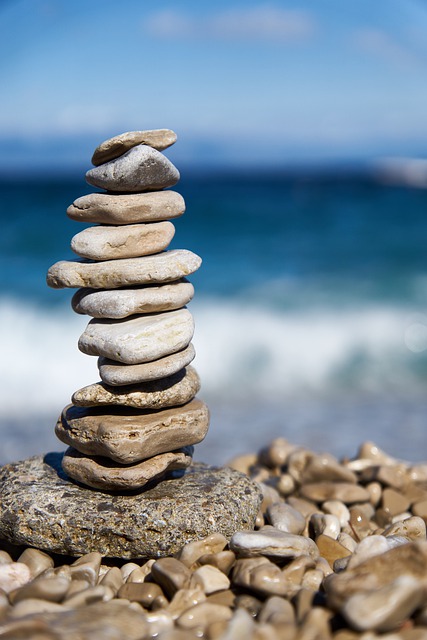 Many studies have shown that meditation helps boost resilience and mental clarity while decreasing anxiety. For lawyers, this practice can have a transformative impact on their legal practice.

Alcoholism, depression, and other mental health issues are more prevalent in the legal profession than is often assumed. According to a 2016 study by the American Bar Association and the Hazelden Betty Ford Foundation, approximately 28% of licensed, employed attorneys suffered from depression. Further, the study also revealed that nearly 20% of employed lawyers experienced symptoms of anxiety and about 21% had problematic drinking habits.

The Power of Meditation

Meditation is a self-care method that could improve the well-being and mental acuity of lawyers. There are numerous benefits. It improves analytical thinking skills, memory, and bolster self-assuredness. People who regularly meditate attest that it improves concentration and precision. Finally, it improves emotion regulation and reduces stress. These are valuable traits for lawyers dealing with intellectually rigorous work under stressful conditions.

According to neuroscience research, a regular meditation practice can actually alter the neural structure of the brain. Research published by Sara Lazar, a Harvard neuroscientist, demonstrated that practicing meditation for half an hour a day over eight weeks altered the physiology of the brain. Scans showed thickening of key areas of the prefrontal cortex that play a role in attention span. In addition, studies have shown it caused enlargement of the insula, a part of the brain involved in emotional self-awareness, as well as the cingulate cortex and orbitofrontal cortex, regions involved in self-regulation. Finally, research data indicates it can alter neural circuitry to promote compassionate behavior.

One common refrain from busy lawyers is that they do not have time to incorporate the practice into their daily schedule, which eats away from the minimal free time they already have.

Arianna Huffington, founder and CEO of wellness company Thrive Global, emphasizes this mindfulness practice is not just “one more thing to do.” Rather, it increases the quality and productivity of the other hours in your day. “Although I’ve known its benefits since my teens, finding time for meditation was always a challenge because I was under the impression that I had to ‘do’ meditation,” Huffington commented. “And I didn’t have time for another burdensome thing to ‘do.’ Fortunately, a friend pointed out one day that we don’t ‘do’ meditation; meditation ‘does’ us. That opened the door for me. The only thing to ‘do’ in meditation is nothing.”

The corporate world has demonstrated growing interest in mindfulness meditation. Johann Berlin, CEO of the TLEX Institute, provides mindfulness training programs to CEOs and corporate teams. According to the program’s website, they provide “practical training for mental clarity, social connection, and inspiration.”

Several of TLEX Institute’s Fortune 100 clients have integrated mindfulness techniques into their …….