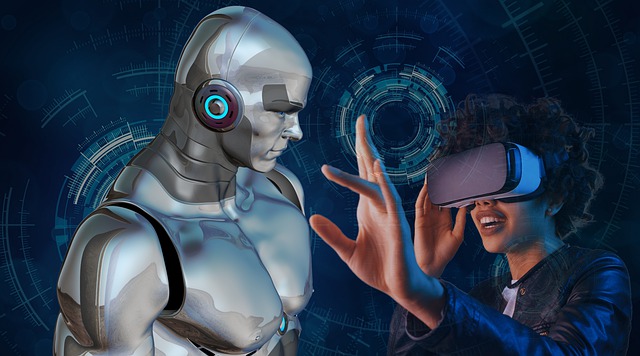 “We were giving away the hardware but making money on the data,” he said. “For every dollar of hardware, we were making three dollars on software and data sales.”

But experts say perfecting this technology could take a decade — if not more. Some augmented reality glasses are as small and light as ordinary eyewear, but they do not yet offer the computing power needed to generate the convincing but unobtrusive images that everyday use would require.

“It sometimes feels like ‘10 years’ is code for ‘I have no idea,’” said Dr. Balram, who is developing augmented reality glasses at a company called EyeWay Vision after leaving Google.

In 2018, Intel shut down the Vaunt project, before selling many of its patents to North, the start-up acquired by Google. Ultimately, Dr. Bautista said, the company felt it was just too difficult to answer the many questions surrounding the technology.

Because of privacy regulations in Europe and other parts of the world, he said, the project could end up harming the bottom line more than it helped. The company estimated that 3 percent of its yearly revenues could be at risk, he said.

Now, many of the world’s most powerful tech companies are facing the same questions.