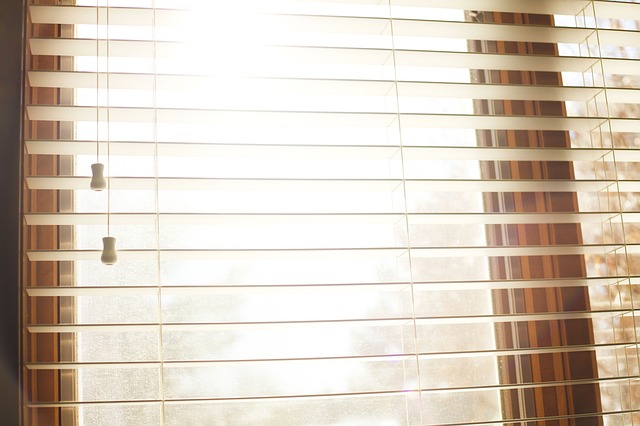 
Numerous Buffalo Bills fans blamed officiating for their team’s 33-27 overtime loss to the Tampa Bay Buccaneers last Sunday. Their ire toward the officials eventually turned into something positive, however.

Bills fans began donating to Vision Impairment Advancement, a local nonprofit supporting people with vision loss, as a nod to the “blind” officials. Most of the donations came via $17 increments to represent Bills quarterback Josh Allen’s jersey number.

“People in Buffalo, when they are aware of an opportunity to help, they just rise to the occasion,” Tammy Owen, president and CEO of VIA, told News 4 Buffalo. “It makes you feel great, not only about the clients that we serve but the wonderful nature of the people who live in this community.”

According to News 4 Buffalo, over $20,000 has been donated in $17 increments alone as of Wednesday afternoon. VIA told News 4 Buffalo the total will likely be “much higher” once it counts contributions of other monetary sizes.

“This support does mean the difference for a large number of people,” said Ray Zylinski, a VIA employee who’s visually impaired himself.

The Bills Mafia has proven to be charitable before. In 2018, after then-Cincinnati Bengals quarterback Andy Dalton completed a game-winning drive against the Baltimore Ravens to send the Bills to the playoffs, Buffalo fans donated $100,000 to Dalton’s charity in less than 48 hours.

The Bills (7-6) hope to end their two-game losing streak in front of their home fans this Sunday, as they’re set to host the Carolina Panthers (5-8) at 1 p.m. ET.