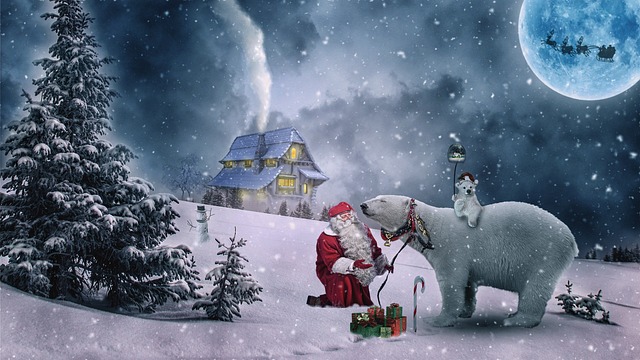 The No. 16 Oklahoma Sooners are preparing to close out their 2021 campaign in just over a week’s time when they face off with the No. 14 Oregon Ducks in the Valero Alamo Bowl on Wednesday, Dec. 29.

Naturally, as is the case with most high-level programs playing in what is perceived as a “lesser” bowl game, the question of motivation level for the players has been discussed.

After all, the Sooners entered the year as one of the major favorites to potentially win the national title.

So, after failing to even qualify for the Big 12 title game, it seems it would only be human nature to enter next week’s game without the proper edge to play at their best.

That’s where interim head coach Bob Stoops says it is up to him, the coaching staff and the team leaders to make sure that the motivation level is where it needs to be.

Just as much focus on what the Ducks bring to the table and how to properly game plan for the opponent will be spent on making sure the players are dialed in and ready to win the game emotionally.

While it may be technically a glorified exhibition, the game counts in the record books – which means Stoops and company want to win it.

“That’s part of what we’ve talked about, what we’ll do in practice, the motivation leading up to the game, how to be prepared for it,” Stoops said. “So I think it’s part of your job each and every week as a coach, to make sure you find a way to have your team be at its best when it’s time to play.”

Some underlying motivation for Stoops could also lie in a chance to exact some revenge on the Ducks for their infamous 2006 meeting that ended in controversial fashion.

While the Oklahoma legend stated this year’s game has nothing to do with that contest, it is clear that the manner in which the game ended still sticks with Stoops 15 years later.