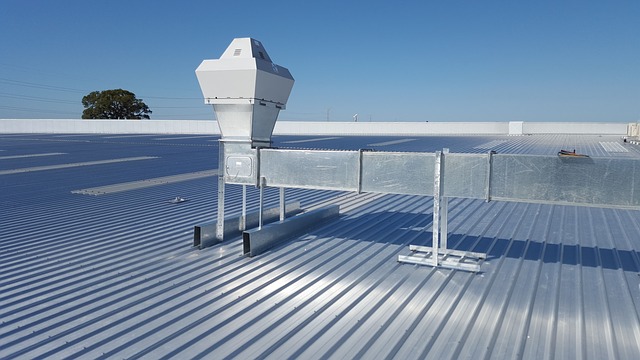 Boris Johnson flat decoration: What were the controversial refurbishments carried out at Downing Street? – The Independent

Boris Johnson’s controversial flat refurbishment last year led the Conservative Party to break electoral laws by using funds gifted by a wealthy party donor to cover its cost without the money being properly declared, the Electoral Commission has ruled.

The redecoration of the apartment above 11 Downing Street caused a storm back in April when it emerged that the job had reportedly cost as much as £200,000, despite the prime minister only receiving an annual allowance of £30,000 from taxpayers to spend on his home.

Now following weeks of “Tory sleaze” allegations involving first ex-Northern Ireland secretary Owen Paterson and then former attorney general Sir Geoffrey Cox and leader of the House of Commons Jacob Rees-Mogg – and with Mr Johnson again under fire over a Westminster Christmas party said to have taken place on 18 December 2020 while the rest of the country was under heavy social restrictions because of the coronavirus pandemic – the issue returns to the limelight.

Outling the commission’s conclusions and issuing a £17,800 fine, its director of regulation, Louise Edwards, said: “Our investigation into the Conservative Party found that the laws around the reporting and recording of donations were not followed.”

The ruling makes clear that the Tories were negligent in failing to “fully report a donation of £67,801.72 from Huntswood Associates Limited in October 2020”.

Its report says the gift included £52,801.72 connected to the costs of refurbishment to 11 Downing Street but it was “not reported as required” in the party’s donation report for the final quarter of 2020.

The reference made by the party to that amount in financial record relating to the refurbishment was “not accurate”, the commission wrote, because it had been recorded as a “blind trust loan”.

“We know that voters have concerns about the transparency of funding of political parties,” Ms Edwards remarked. “Reporting requirements are in place so that the public can see where money is coming from, inaccurate reporting risks undermining trust in the system.”

Mr Johnson and his then-fiancee and now wife Carrie Johnson, who has just given birth to the couple’s second child, enlisted the services of interior designer Lulu Lytle, co-founder of Soane Britain, for the latest makeover of the property.

Ms Lytle’s portfolio has been described as “glamorous” and “decadent” by Tatler.

According to reports, the flat refurbishment was spearheaded by Ms Johnson and was carried out during lockdown last year, with Ms Lytle spotted at the property in October 2020.

Downing Street and Cabinet ministers initially insisted that the prime minister had paid for the work himself until awkward questions began to be asked.

Prior to Mr Johnson, the flat was occupied by his predecessor Theresa May, whose taste in decor was witheringly described by Ms Johnson as a “John Lewis furniture nightmare”.

According to The Evening Standard, Ms May and her husband Philip barely made any major changes to the flat when they moved into it, opting instead to decorate only with functional furniture, including a red three-seater sofa, a John Lewis chrome table lamp that cost £100 and a £195 glass coffee table from Habitat.

While former No 10 aide Gavin Barwell told Times Radio in April that the flat was “perfectly …….