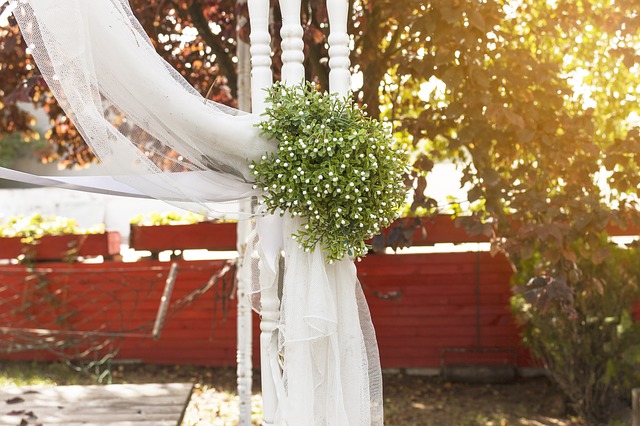 Bracebridge councilors voted 6-3 in favour of installing an estimated $450,000 flat-roof pergola to cover an entrance walkway at the Sportsplex.

However, it wasn’t without many questions, ideas and comments from councilors.

“Looking at the drawing, it looks like a wedged-shaped entrance, and only half of the entrance is going to be covered. It looks like it will still track snow in and defeat the purpose of what we’re trying to do,” he says. “I’ve seen the snow in Muskoka, and I don’t think that will prevent it from blowing in. I don’t think we should be doing half a job on this; we should be covering the whole thing. The purpose of this roof is to help stop moisture from tracking in and creating slippery surfaces.”

Director of Recreation Cindy O’Regan explains that the cost to cover the entire portion of that would be extremely expensive.

Councilor Archie Buie wonders why there weren’t more discussions about a heated pathway at the entrance.

Most councilors agreed that the proposed pergola concept was the best option for the Sportsplex.

Councilor Chris Wilson says, “the snow blowing in can easily be rectified with a couple of glass panels on the one side.”

Councilor Steve Clement adds, “we live in Muskoka, snow is going to blow in sometimes. What we’re trying to do is create less snow build-up and have staff spend less time maintaining the walkway.”

Staff will now take an existing concept design and have engineering and construction drawings done, before issuing a tender for the project and reporting back to the Town’s general committee.

A version of the project was initially proposed in mid-2020 but was put on hold due to the Sportsplex hosting vaccination and COVID testing clinics.

The funds to complete the Sportsplex covered entrance project are set to be included in the draft 2022 municipal budget and business plan.