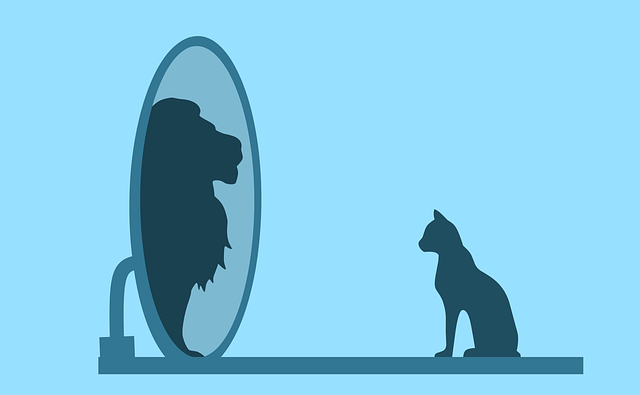 The Cleveland Browns are just one of many teams that have been drastically impacted by the recent COVID-19 outbreak. However, they aren’t letting it slow them down. According to head coach Kevin Stefanski, they are confident in their abilities to overcome the late season challenge.

Stefanski: “We are embracing this uncertainty.”

Stefanski spoke to the media virtually on Saturday afternoon after testing positive for COVID-19 on Wednesday, along with quarterback Baker Mayfield. “Whatever we have available to us, however we have to adjust, that’s what we’re going to do,” Stefanski said, speaking for himself and the Browns’ coaching staff.

The Browns are fighting an uphill battle, searching for a spot in the playoffs. While they have some work to do, it’s extremely possible. They are just one win behind the Baltimore Ravens for first place in the AFC North.

That being said, a lot is riding on the Browns’ Week 15 matchup against the Las Vegas Raiders, and everyone in Cleveland knows it. “I really, really believe these coaches, these players understand what’s at stake and understand that we have to get it done,” Stefanski said Saturday.