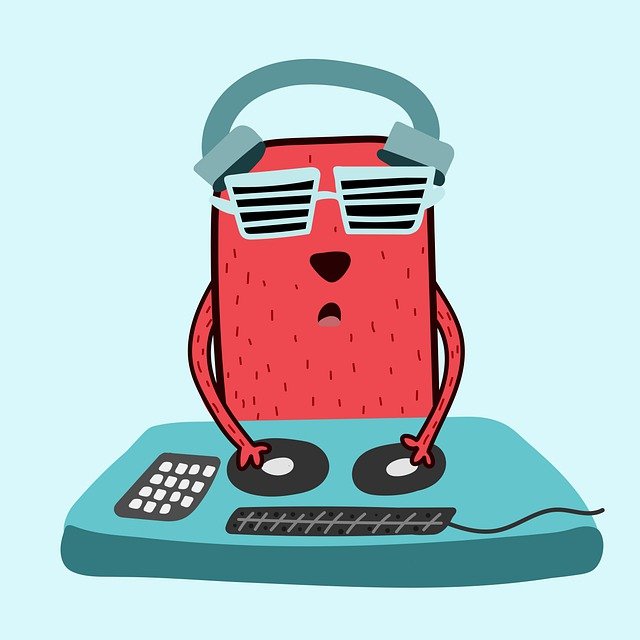 Bruce Springsteen has sold his music rights to Sony Music Entertainment in what may well be the biggest transaction ever struck for a single artist’s body of work, according to two people briefed on the deal.

No public announcement has been made about the transaction, which closed in recent weeks, and specific terms were unknown. But its value may exceed $500 million, according to the two people, who spoke anonymously because they were not authorized to discuss the matter.

Representatives for Sony and Springsteen declined to comment on Wednesday night. News of the sale was first reported by Billboard.

The arrangement, which has been gossiped about in music industry circles for weeks, includes both Springsteen’s recorded music catalog and his body of work as a songwriter. It will give Sony ownership of Springsteen’s complete collection of classic songs like “Born to Run,” “Born in the U.S.A.” and “Blinded by the Light.”

It is the latest and biggest megadeal in what has been a frothy couple of years in which investors, major music companies and private equity firms — lured by the rise of streaming and a promise of growing music revenues for years to come — have poured billions of dollars into buying song catalogs.

Bob Dylan, Paul Simon, Stevie Nicks, Shakira, Neil Young and many other stars have sold all or parts of their work for prices reaching into the hundreds of millions. Dylan’s deal, with Universal Music Publishing Group last year, was only for his songwriting and was estimated at well over $300 million.

At a Sony investor relations meeting in May, Rob Stringer, the chief executive of Sony Music, said that the company had spent $1.4 billion in acquisitions in the previous six months, a period that included the Simon deal as well as others for entire companies like AWAL, which provides services to independent artists.

Springsteen, 72, has been with Columbia Records, a unit of Sony Music, for the entirety of his five-decade career, and has long controlled the rights to his recordings. He also owns the copyrights to his songwriting and essentially acts as his own music publisher, though since 2017 his songwriting has been administered by Universal.