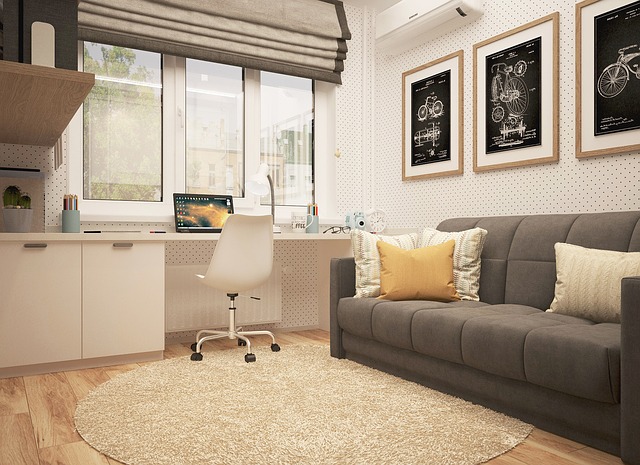 The ingenuity came at a price, though, one that European buyers, then wedded to the economy and torque of diesels, found hard to fathom: the Ampera cost nearly double the price of the similarly scaled Astra.

Saab, meanwhile, was suffering from an endlessly changing GM product plan and, with Lutz’s arrival, the scepticism of a car guy who just didn’t get the Swedish marque. Lutz reckoned its cars were for tweed-jacketed university professors and was unable to convince himself that Saab could ever appeal to a wider audience.

He proceeded to trash it with the Subaru Impreza-based Saab 9-2 (or Saabaru) and the Saab 9-7X, a clunking great Chevrolet-based SUV whose essence ran counter to everything Trollhättan stood for. Then came the Lehman Brothers crash of 2008, followed less than a year later by the bankruptcy of GM itself. A condition of the US government bailout was a culling of brands that gave Lutz the excuse he needed. Saab was to be shut.

The Volt was launched on time in 2010 despite GM’s travails. There was plenty of admiration for the achievement, but rather less of a flurry in showrooms. Toyota’s worries for the Prius rapidly evaporated, and so did GM’s sales forecasts, especially in Europe. The high price, the need for a wallbox charger, the novelty of the tech – all counted against the Ampera, as did its prosaic branding. Vauxhall and Opel customers weren’t used to being trailblazers. GM hedged its bets with a Cadillac version, a coupé called the ELR, launched in 2014. Sales were miserable.

Yet the brand that could have carried the concept and its price was surely Saab. Its cars were innovative, premium, often green and bought by people who thought hard about their wheels. The Voltec drivetrain would have given Saab the USP it badly needed, and its talented designers a truly exciting package to work around. – Richard Bremner

“Sir Leonard, I think you ought to have another look at things because I’m not sure that these are up to the foreign competition.” The words are the Duke of Edinburgh’s, “Sir Leonard” is Leonard Lord, boss of the British Motor Corporation, the year 1954.