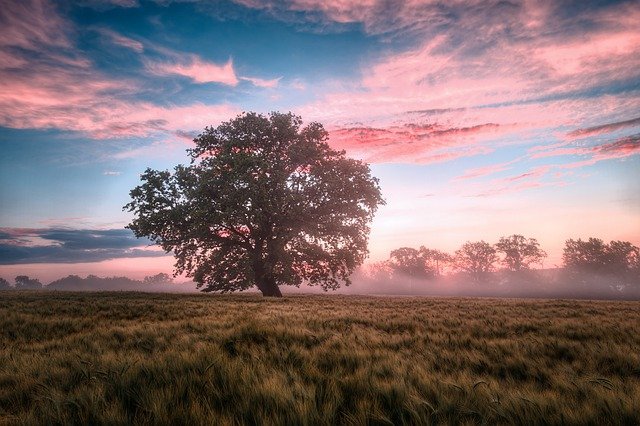 California regulators voted on Thursday to ban the sale of new gas-powered leaf blowers and lawn mowers starting in 2024 and portable generators by 2028, the latest step in the state’s aggressive effort to reduce harmful pollutants and transition toward a carbon-free economy.

The new regulations by the California Air Resources Board require all newly sold small-motor equipment primarily used for landscaping to be zero-emission by the target dates, with some exceptions.

The agency’s decision is based in part on the belief that battery technology will improve and zero-emission gear will become more widely available before the requirements kick in — though there will be an annual review to determine whether they are on target and whether regulation needs to be altered or delayed.

The restriction applies to homeowners and commercial landscapers alike, and the ban also includes gas-powered weed trimmers, chainsaws and power washers. The regulation does not ban existing gas-powered equipment, however, which can continue to be used.

Combined, these small gas-powered engines create as much smog-causing pollution in California as light-duty passenger cars. There are approximately 15.4 million small off-road engines in California and they produce about 141 tons of smog-forming emissions per day, according to the agency.

Richard Corey, executive director of the agency, told the board that the ban will provide significant health benefits for Californians, including those in low-income neighborhoods and communities of color, which tend to experience the highest exposure to pollutants.

Environmental and public health advocates praised the new regulations, saying transitioning to zero-emission landscaping equipment and generators — either battery-powered or plug-in — will not only reduce pollution but protect the health of landscaping workers, homeowners and tenants who are exposed to gas and oil fumes.

“The new sales will start to make this transition to what’s much cleaner as well as quieter equipment,” said Bill Magavern of the Coalition for Clean Air. “That’s going to be a major health improvement for the workers who use the equipment and for residents who are exposed, as well as everybody in the region because smog is really a regional problem.”

Agency staff told the board that while transitioning to zero-emission machinery will lead to an added upfront cost to landscapers, that will be offset by the money they save in fuel, maintenance and repairs. The reduced emissions also will prevent hundreds of premature deaths in the decades ahead, as well as lowering healthcare costs for those affected by the carbon emissions, they said.

Landscaping businesses have adamantly opposed the new restrictions, saying zero-emission, commercial-grade equipment is prohibitively expensive and less efficient than the existing gas-powered lawn mowers, leaf blowers and other small machinery used in the industry. According to one industry representative, a three-person landscaping crew would need to carry 30 to 40 fully charged batteries to power its equipment during a full day’s work.

“The cost of transition would be significant and probably kill my small business,” Elizabeth Burns, president of Zone 24 Landscaping in Torrance, told the board.