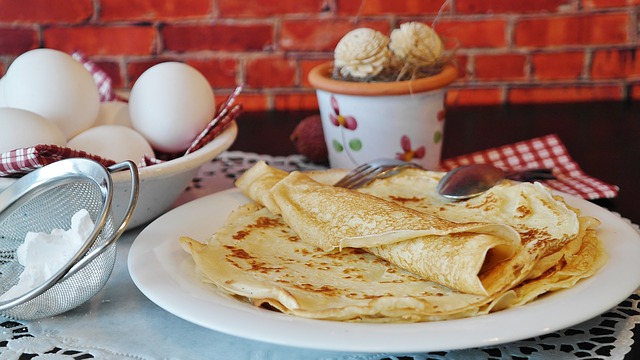 SACRAMENTO — On a busy street a short walk from the state Capitol stands a three-story Italianate Victorian mansion, a towering white structure with a turret and spires, that has been vacant for the better part of three years.

The 144-year-old home is the California Governor’s Mansion, the state’s official residence for its chief executive. But like many of his predecessors, Gov. Gavin Newsom has declined to live there.

The building is rarely used today — just a half-dozen years after the state spent $4.1 million to renovate it, including replacing aging electrical, plumbing and fire-safety systems. Renovations included a new kitchen, light fixtures and repainting.

Former Gov. Jerry Brown moved into the mansion after the remodel in late 2015, and stressed that the work would make the home suitable for state business again.

Gov. Gavin Newsom has declined to live in the California Governor’s Mansion, like many of his predecessors. The home, a three-story Victorian near downtown Sacramento, has sat vacant for the better part of three years.

Andri Tambunan/Special to The Chronicle

The state continues to spend money to maintain and upgrade the mansion. Annual maintenance was about $12,000 in 2020, and California spent an additional $406,000 that year to build a 7-foot security fence around the property, according to records obtained by The Chronicle under the Public Records Act.

Newsom’s office said the fence was paid for using a federal homeland security grant. The barrier replaced a waist-high fence, which protesters occasionally hopped in the past.

Now, California is struggling to figure out what to do next with the mansion, which was once a museum that hosted an average of 30,000 visitors per year. Newsom’s administration has said little about its plans for the building.

Newsom and his family, including his wife, Jennifer Siebel Newsom, and four young children, lived in the mansion for a few weeks after he was inaugurated in January 2019, before moving to a “more kid-friendly” and secluded home in the Sacramento suburbs.

Gov. Gavin Newsom has declined to live in the California Governor’s Mansion, like many of his predecessors. The home, a three-story Victorian near downtown Sacramento, has sat vacant for the better part of three years.

Andri Tambunan/Special to The Chronicle

For Sacramento officials and history buffs, the mansion’s future has been a lingering question. Some want to restore the building as a museum, including bringing back exhibits with furniture and clothing from past eras.

Mike Testa, president of Visit Sacramento, the capital region’s visitor bureau, said the mansion was once among its top-five historic draws, along with sites like the Crocker Art Museum and the Capitol building.