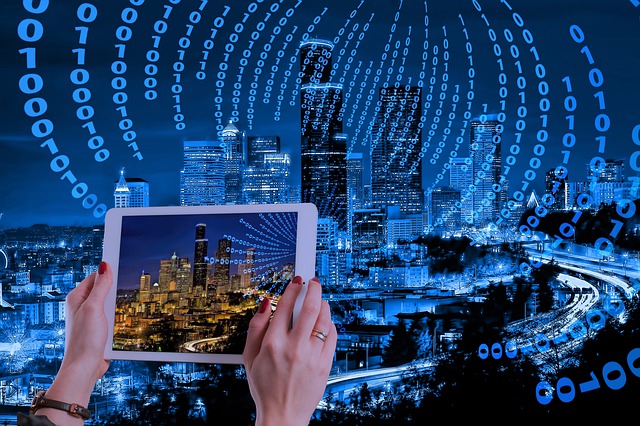 Camper company invests in automation during pandemic to keep production in the U.S. – The Denver Channel

BELGRADE, Mt. — Made in the U.S.A: It’s a title that’s tough to achieve. But, the easy way is no way to build a company if you ask Wiley Davis.

“We kind of have a joke that we don’t do anything the easy way around here,” laughed Davis, the CEO and co-founder of Go Fast Campers.

“If we want to consider ourselves a nation of problem solvers, we actually have to do the hard work,” said the entrepreneur and inventor.

The work he’s doing today was just a dream a few years ago. In 2016, Davis was on his usual Christmas camping trip in Mexico when he had an idea.

“I’m 6’4” and the Tacoma I drove, even though it was a long bed, it was only 6 feet. I spent a lot of time in Mexico over the years sort of sleeping in the back of a truck with the tailgate open and my feet poking out of the camper shell.”

As the inventor drove back home, he came up with a concept: a camper tall enough to stand in that is lightweight but strong.

“The goal wasn’t just to make a camper, it was to figure out, OK, how do you sort of leverage all these neat kind of amazing automation tools that exist now at a very small scale?”

He opened up a warehouse and manufacturing center for Go Fast Campers in Belgrade, Montana, just outside of Bozeman. He and his neighbor designed a pop-up camper that is permanently attached to your car.

“It’s meant to be the bare minimum that you need to be able to set up camp quickly, sleep comfortably and tear down camp quickly,” said Davis.

Most importantly, he wanted it built in America.

“Obviously, we care very much about making a great camper. But, we also care a lot about building up the knowledge of how to how to solve problems in this country and to not just sort of offload that responsibility onto other people,” said Davis.

From making two campers a week, to now 40 a week, the team uses robots and automation to make their own bolts, screws and camper frames.

“It effectively amplifies the value of someone’s time,” said Davis of automation. “Somebody who is running a set of automated tools produces a lot more in a unit of time than somebody who isn’t.”

“I kind of show up in the morning and fix all the problems,” said Totten.

Investing more in these machines this year has helped Go Fast Campers make it through the pandemic supply chain shortages a little easier.

“Having that automation kind of gives us more space to weather the storm in some ways. We have everything in-house,” said Totten.

Yet, it’s still tough to get the raw materials—even from local suppliers.

“Some days, it feels like, ‘What are we going to run out of today?'” joked Davis. “Then, it sort of becomes a fun game that at least you can mildly enjoy while you play it.”