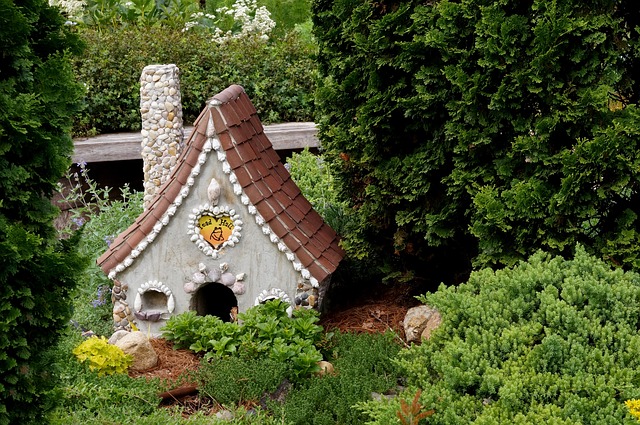 By: Jenny Rudolph and Audrey McClure

For Denise Ghaazee, a 430-square-foot tiny home in an experimental Dallas neighborhood has provided the space to take back her independence and find housing stability after years spent in and out of shelters.

For Terry Lantrip, a village of tiny homes in Denton County has meant following his family legacy in real estate and transforming unused farmland into a community asset.

And for Valerie Ballard, tiny homes represent an opportunity to create communities where North Texas veterans can live together in rural areas, enjoy eco-friendly options not available in the city, and practice sustainable living.

As a growing affordable housing crisis fuels rising rents and home prices, tiny homes have emerged as an appealing option for a variety of North Texans. And while even proponents admit that tiny homes aren’t going to single-handedly solve the region’s challenges with affordable housing or homelessness, they say the creative use of micro-units can serve as a source of inspiration.

“I don’t envision ever saying that tiny homes are the only solution to the housing crisis,” said John Siburt, president and CEO of CitySquare, a Dallas nonprofit which built a neighborhood of 50 tiny homes for chronically homeless residents and is now planning a community of converted shipping containers for workers. “I think those projects stir our collective imagination and add some innovation and diversity to the work.”

Skyrocketing rents are perhaps the most immediate indicator of the housing crisis. According to a report released this year by the National Low Income Housing Coalition (NLIHC), to pay for a two-bedroom apartment at today’s fair market rent of $1,143 a month in Texas, a person would have to work 121 hours a week at minimum wage — or earn about $22 an hour for a regular, 40-hour work week.

Texas has seen an influx of almost 4 million people in the last decade. Many of these arrivals from pricier areas of the country are what Sandy Rollins, executive director of the Texas Tenants Union, characterizes as “new people” who can often pay more than existing residents, causing a ripple effect of displacement to occur.

Dallas faces a housing shortage of about 20,000 units, city officials estimated in 2018. And rents are more expensive here than in many other parts of Texas: the NLIHC study found that in Dallas County, a fair-market two-bedroom apartment runs $1,352 a month, more than $200 above the statewide rate.

Meanwhile, home prices are also soaring across Texas. In September, the statewide median home price reached a record of $310,000, nearly 17% higher than a year ago, according to the Texas Real Estate Research Center at Texas A&M University.

These housing costs are contributing to persistent homelessness numbers, as more people move to the streets. The latest count by the Metro Dallas Homeless Alliance found 4,570 homeless people in Dallas and Collin counties.

Denise Ghaazee’s life turned around when she found shelter and protection through CitySquare’s community of tiny houses, The Cottages at Hickory Crossing. Photo credit: Jenny Rudolph

CitySquare’s neighborhood of tiny homes, The Cottages at Hickory …….