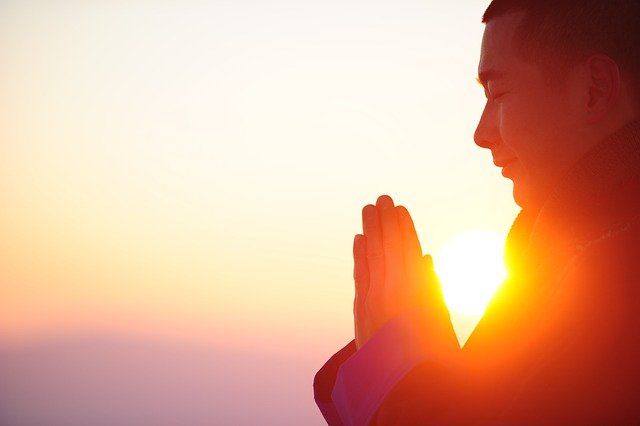 Can you ever get over a lingering grudge? – BBC News

When you spend 40 hours a week with the same people, it’s not surprising that some of them will occasionally rub you up the wrong way.

One of my own lingering grudges comes from a Christmas party when I was a new, junior member of a team. Halfway through the celebrations, most of the colleagues at my table decided they wanted to go outside for a cigarette, leaving just me and a more senior journalist at the table.

“Don’t leave me by myself,” he said as they left. When another colleague tried to point out my presence, he cut them short. “That’s what I mean,” he said.

His message couldn’t have been clearer: as a junior member of staff, I was a “no-one”, unworthy of his company. I’ve since worked with this man without too much friction – but I can’t say that I’ve ever quite forgotten his smirk or my feelings of discomfort as we sat staring at our phones.

Perhaps it’s petty for me to hold on to that resentment – but it’s not unusual. Workplace grudges are common, and they can seriously impact our own and others’ productivity. They can also have serious health implications. Perhaps due to the stress of bearing resentment, people who regularly bear grudges are more susceptible to a range of illnesses – including cardiovascular conditions, arthritis, headaches and chronic pain.

Unsurprisingly, the psychological research suggests it is far better to resolve problems with people than to sweep emotions aside or let them fester. Finding an appropriate response that feels constructive and emotionally honest can be tricky, however, but these studies do offer some strategies to heal our hurt feelings – even if our offender offers no apology or efforts to make amends.

Let’s first consider retaliation. If we’re nursing a grudge for a perceived wrong, we may react spitefully: by playing a prank, reacting rudely to requests for help or by maliciously gossiping about someone behind their back. There’s a good reason for this: acts of retaliation may restore people’s sense of justice and personal power.

Unfortunately, revenge also comes with some obvious risks – including the very real possibility of escalating the conflict. But there may be a way of gleaning some of those benefits without putting your future in jeopardy, as Lindie Liang at Wilfrid Laurier University in Canada discovered with a recent eye-catching study.