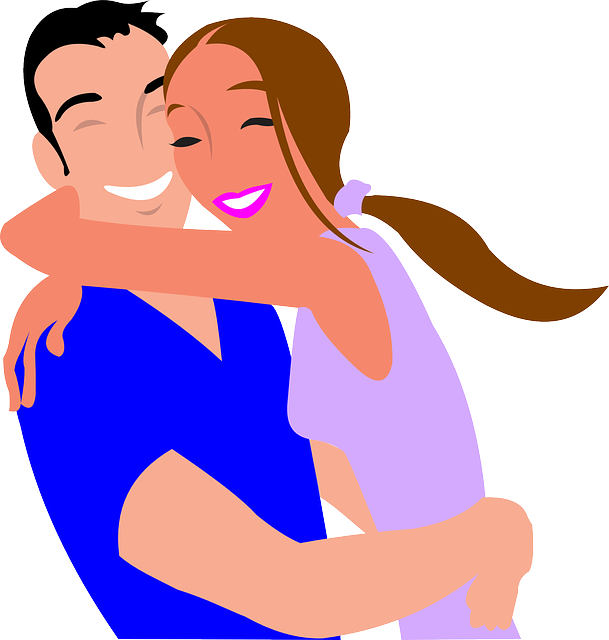 In the study, the team also determined that being less physically active and sitting for longer periods was associated with an increased risk of dying from cancer.

The research, published in the journal JAMA Oncology, provides clinicians with evidence to develop strategies for reducing sitting time and increasing physical activity for people who have survived cancer.

Globally, the number of people who survive cancer is increasing. As treatment and detection improves, and as people live longer, researchers estimate that there will be 22.1 million people who have survived cancer in the United States by 2030.

However, this also reflects a greater need to understand what affects survival rates of people who have had cancer.

One factor that may be important is physical activity. Researchers know that it reduces the risk of various chronic diseases. There is also evidence that being physically active is associated with a lower risk of mortality for people with severe cancer.

A key question for researchers is whether the benefits of physical activity can reduce the risks associated with surviving cancer — including risks related to the cancer and its treatments, such as side effects.

Prolonged sitting is associated with all-cause mortality and cardiovascular disease, diabetes, and cancer. This is especially true for people who also do little physical activity.

With this in mind, the researchers behind the present study wanted to explore the relationship between sitting time, physical activity levels, and mortality risk for people who have survived cancer.

Medical News Today spoke with, Chao Cao, a co-author of the study and a doctoral candidate in the Washington University School of Medicine’s Movement Science Program.

Cao explained: “The population of cancer survivors is rapidly growing, and it is projected that one-third of the [U.S.] population will be diagnosed with cancer at some point during their lifetimes by 2040. Hence, there is a pressing need to identify accessible strategies for cancer survivors to improve their long-term health.”

“Although [the] Physical Activity Guidelines for Americans [says] that physical …….