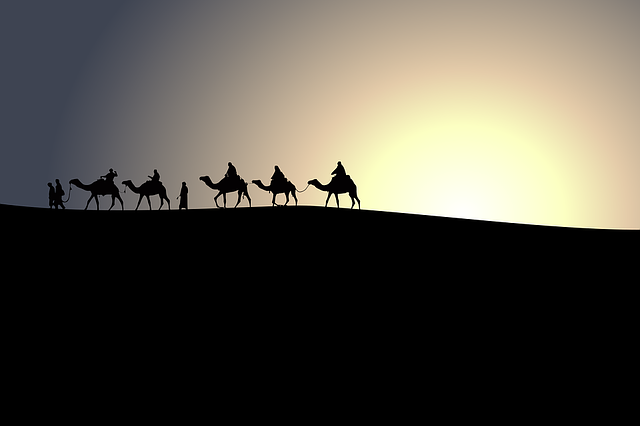 Legendary bush caller Ross Stanley was there in the days when female jockeys were forced to get changed in caravans and weren’t allowed to ride in races against the men and almost five decades later, he is still there as females rule the roost, riding the majority of the winners in country Queensland.

As one of the great servants to racing in Queensland, Stanley has been behind the microphone since 1976 in the Burnett region along with his work as a photographer and writer.

Having called the likes of pioneer jockey Pam O’Neil as she was emerging, Stanley says the biggest change in racing has been the way the industry has welcomed female participation, particularly in country areas.

“They would be up the creek without the girls now,” he said. “Much of my early calling was when Pam O’Neil and those types could only do ladies races where they would have to change in the caravan or go over the road to the golf club.

“I remember writing quite a few stories about their struggle. You fast forward to today and I think a lot of the young ones would not be aware of the struggle or pettiness that was around back then.

“I have been there a few times where they have won the card – they have the good hands and they suit some horses.”

With many country race tracks only racing once or twice a year, calling facilities aren’t always at the standard many would expect.

While it is all part of the experience, Stanley remembers some comical scenes over his time.

“You go into a pub or a TAB and hear someone criticise a country race caller for not calling a photo or something. A lot of people think you’re right next to the television camera at those places.

Ross Stanley in the callers box at Esk. Picture: Supplied.

“But some of the tracks I go to, the stand is honestly no higher than an umpires chair in a tennis match and there are all kind of obstacles along the way.

“One track had a marque blocking the view from shortly after they entered the track until the 100m mark, you learned to grab a few extra horses at the home turn but the problem was when they came out from behind there.

“With country racing, it isn’t the 12 names that is the problem, it is the visibility of it.”

“The thing I like the most about those country races is you go up and call the race then you come straight down and you can talk to the jockeys and socialise, it is one of the great things about it all.”

With the TAB now beaming a huge portion of country racing live across the country, racing has never had more exposure.

While Stanley admits the game has now changed, there is also more at stake for those running the show.

“I have so much respect for the country committees who put their hands up because it is much tougher now than the 70s when I first started,” …….