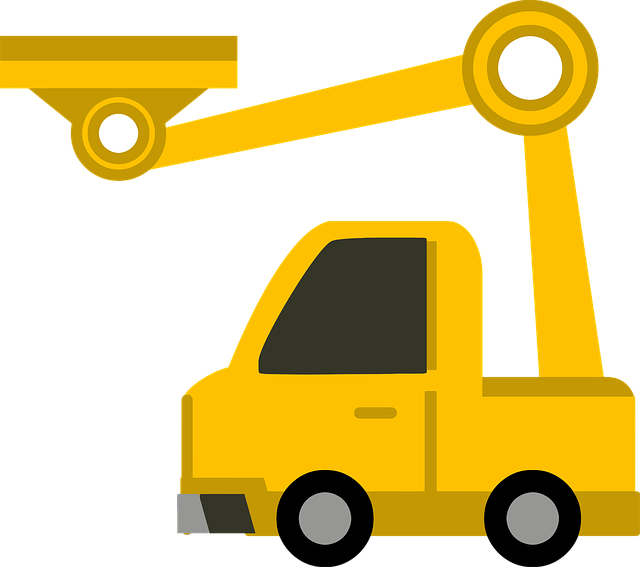 LARS, an industry leader in radio site build and antenna system installation and commissioning, has recently been in the news for a decommissioning project on the remote island of Sule Skerry, thirty-five miles west of Orkney’s mainland. While Manchester is a little closer to home, and certainly easier to get to, the removal of the turret crane from the top of the Heaton Park Tower came with its own set of challenges.

The job itself required the removal of the turret crane, which sits right at the top of the tower, and all associated steelwork, as well as blanking the opening and installing a new hatch to close the opening.

Sounds simple, but as LARS’ Business Development Manager, Julian Cooper, explains, it was far from it: “Working on a small platform over 200 feet up is certainly not straightforward. As you can imagine, the method statements and risk assessments are very involved.

The i newsletter cut through the noise

The LARS team was lifted to the top of the tower in a crane lifting cage where they set about the task at hand.

“Before we could begin any work, the site access had to be cleared and prepared ready for crane access – this was the only way to the top of the tower, and the only way we could safely remove all the steelwork.

“The next part of the process was to erect scaffolding around the turret crane to allow safe access for our team. Once this was in place, we were able to proceed with the removal of the turret crane and all associated steelwork.”

The LARS team was lifted to the top of the tower in a crane lifting cage where they set about the task at hand. Any small attachments to the structure were removed and stripped away and the structure was then marked up into suitable size components, ready for final cutting up and removal. Where possible, the structure was unbolted and cut, piece by piece. The components were then lowered by crane to ground level. As the structure was removed, so the scaffolding was dismantled, level by level. The opening left by the turret crane was sealed with a new deck plate and Bilco hatch, allowing future access to the top platform level. Finally, the steel was removed from the site for disposal and recycling. On completion of the turret crane removal, the site was cleared, tidied and made good.

Julian Cooper added: “We pride ourselves on being able to undertake the most challenging projects and this was certainly up there. But the team was fantastic, setting about the task with the attitude and professionalism people have come to expect of LARS teams. As well as our superb team, a huge thank you must also go to Chapman Scaffolding of Manchester and to Lawson Crane Hire of Cockermouth.”