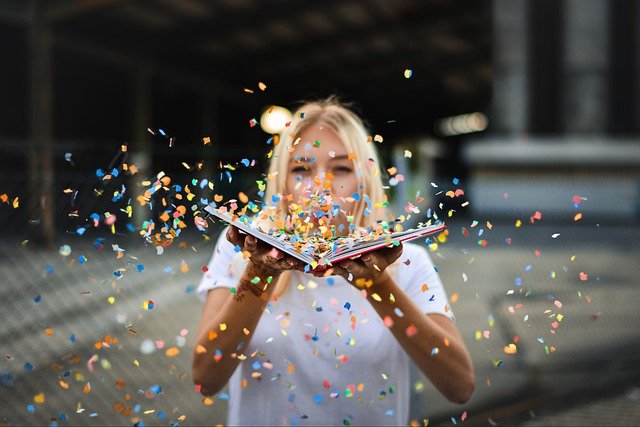 The term “cancel culture” has become an all-consuming buzzword over the last few years, with public figures, celebrities and everyday Karens gone viral being swallowed up by the mob mentality that is social media.

Oftentimes, these public calling-outs are warranted, and part of a larger cultural effort toward accountability; other times, perhaps not so much. But as society continues to grapple with the concepts of justice, forgiveness and the effectiveness of public shaming, many celebrities have spoken out in opposition to the proverbial pitchforks and torches found in many corners of the Twitterverse.

Below, we’ve rounded up 11 celebrities — from Jameela Jamil and Kelly Osbourne to Demi Lovato and Justin Bieber —  who have expressed their disdain for cancel culture. Read on for the complete list.