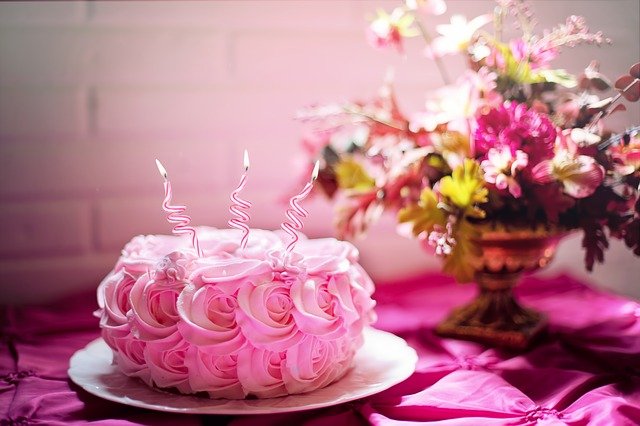 Allyship is so important in raising awareness of issues affecting LGBTQ people and helping the community feel supported.

Let’s take a moment to appreciate the celebrities who had the backs of LGBTQ people this past year.

Jamie Lee Curtis at the Los Angeles premiere of ‘Halloween’ held at the TCL Chinese Theatre in Hollywood, USA on October 17, 2018. Shutterstock

Golden Globe winner and all-around icon Jamie Lee Curtis revealed this year that her 25-year-old daughter is transgender. She was full of nothing but love and support for her youngest as she so proudly introduced the world to Ruby. The computer gaming editor is also marrying her fiancé next year, and Jamie’s husband Curtis plans to officiate the wedding.

The Knives Out star says her daughter coming out as trans and living her truth helped challenge “old ideas” about gender, helping her realize that life is in “constant metamorphosis.”

Jamie has been a proud LGBTQ ally for a long time, and told People that her daughter’s transition made her “a grateful student” as she learns “new terminology and words.” She admitted she will make mistakes along the way, but hopes sharing their family’s story publicly will help others.

“If one person reads this, sees a picture of Ruby and me and says, “I feel free to say this is who I am,” then it’s worth it,” she said.

Harry Potter alum Rupert Grint stood up for the trans community last year following J.K. Rowling’s comments about gender and sex, and he brought that allyship into 2021.

In June 2020, he released a statement in support of the community after the author voiced her opinions in multiple online posts that defended ideas suggesting changing one’s biological sex threatens her own gender identity.

Speaking out about why he did that, Rupert explained to Esquire that, while he is thankful for the opportunity the writer gave him, he doesn’t necessarily have to agree with every opinion she has.

“I am hugely grateful for everything that she’s done. I think that she’s extremely talented, and I mean, clearly, her works are genius. But yeah, I think also you can have huge respect for someone and still disagree with things like that.”

He added that he felt he had a responsibility to speak out in support of the trans community, whom he said is “a valuable group that I think need standing up for.”

“I think to stay silent would have spoke. Sometimes, silence is even louder. I felt like I had to because I think it was important to,” he said.

The actor – who played Ron Weasley – acknowledged that he isn’t “an authority on the subject,” but his decision …….