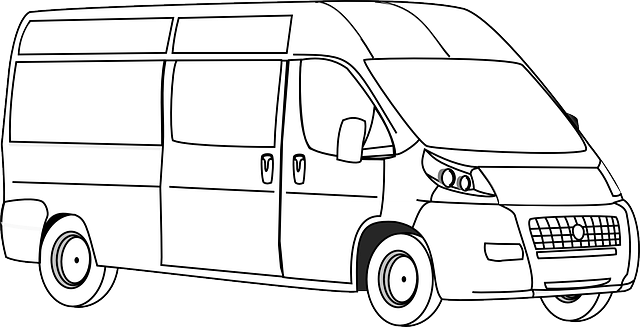 Federal authorities are investigating a mid-air collision involving a Cessna 208 Super Caravan and a paraglider near Houston, Texas. The accident happened December 21 in VFR conditions. Both pilots were the only people onboard the respective aircraft. Both were killed.

The Caravan was owned by Martinaire, a Part 135 business and acting as a contractor for United Parcel Service. The Caravan took off from George Bush International Airport (KIAH) at 9:11 a.m. and was heading to Victoria Regional Airport (KVCT) some 139 nm to the southwest. According to FlightAware, the flight was routine for the Caravan.

According to recordings of ATC obtained by a Houston television station, Gruss, identified as Martex685, is heard saying, “I just wanted to confirm you wanted me at 5,000 for opposite direction traffic?”

ATC responds, “5,000 for now and I’ll have higher in just a bit here.” Gruss acknowledges the clearance, replying “Martex685.”

There are no more transmissions from Gruss, despite several attempts to re-establish contact. Seconds later, ATC reports “radar contact is lost.”

The Caravan came down on a country road in a sparsely populated area. A witness said of the Caravan, “It came down real hard.” Photographs of the wreckage show the airplane heavily fragmented and burned.

Tuttle was found four miles away, and the paraglider was found in a separate location.

The VFR sectional and terminal area chart for the area where the collision took place.

A review of the VFR sectional and terminal area chart for the area where the collision took place indicates the airspace is Class Echo, and that it is known for glider activity and parachuting operations.

The FAA and the NTSB expect the preliminary report on the investigation to be released in approximately two weeks.