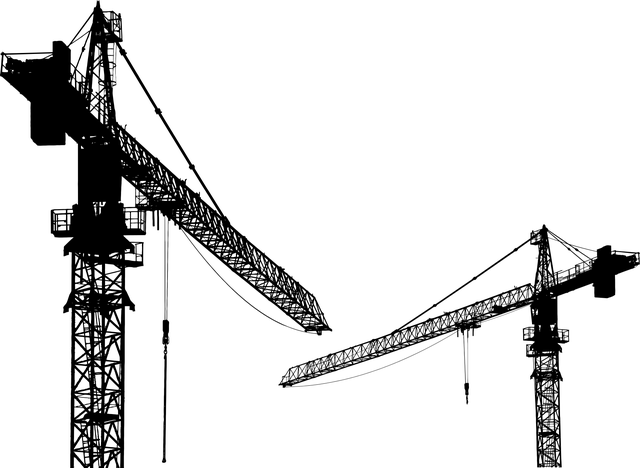 The ABCC has taken court action against the CFMMEU and four of its representatives in relation to work stoppages by crane crew workers across three Brisbane construction projects in January 2021.

Each of the CFMMEU representatives is alleged to have threatened, or to have organised, the work stoppages as part of efforts to coerce the crane company and its labour hire provider to transfer the union’s site delegate from the Brisbane Racecourse project to the role of health and safety representative at the Cross River Rail project.

On 12 and 13 January 2021, CFMMEU delegates Warren Rapata and Darcy Murdoch allegedly instructed crane workers at the 80 Ann Street and 443 Queen Street CBD projects to remain in the sheds until directed by the union to resume work.

Previously, Mr Murdoch and CFMMEU officials Andrew Blakeley and Beau Seiffert had told management of the crane company and its labour hire provider that crane workers would be staying in the sheds until there was a commitment to relocate the union’s site delegate.

In its statement of claim the ABCC is alleging:

· On 4 January 2021, the Queensland operations manager became aware the crane crew on the 80 Ann Street project was not performing work. Crane crews at the 443 Queen Street project and Brisbane Racecourse project also stopped work that day.

· On 12 January 2021, Mr Murdoch and Mr Seiffert told the operations manager that if a CFMMEU delegate was not appointed as health and safety representative on the Cross River Rail project, there would be issues for the crane company’s other projects.

· Crane workers on the 80 Ann Street and 443 Queen Street projects stopped work. This was despite management sending a formal directive to the workers instructing them to continue working.

· On 13 January 2021, the crane workers at the 80 Ann Street and 443 Queen Street projects again stayed in the sheds and did not perform any work.

· It was only following Fair Work Commission orders that the crane workers returned to work on 14 January 2021.

The ABCC is alleging the CFMMEU and its four representatives contravened s 52(c) of the Building and Construction Industry (Improving Productivity) Act 2016 by either organising or threatening to organise action with intent to coerce the crane company and its labour hire provider to transfer a CFMMEU delegate to the Cross River Rail project in the role of health and safety representative.

The ABCC is seeking personal payment orders against each of the four union representatives. Such an order would require Court imposed penalties to be paid personally by the representatives and not paid or reimbursed directly or indirectly by the CFMMEU or through crowd funding.

The Federal Court has previously penalised Mr Seiffert $8,000 for two …….