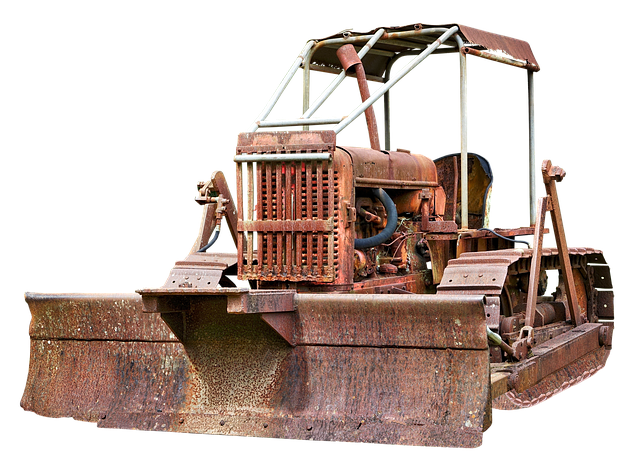 Fishers, IN – Charles Hedeen, 81, of Fishers, IN, formerly of Thief River Falls,  passed away on Monday, November 22, 2021 at Ascension St. Vincent Hospital in Indianapolis, IN with his son by his side.

Following high school, Charles attended Dunwoody Industrial Institute in Minneapolis, where he earned a Certificate in Highway and Railroad Maintenance and Construction in 1961. He later served in the Minnesota Army National Guard and achieved the rank of Specialist 5.

Charles was the second-generation owner of Hedeen Construction where he took ownership in 1965. He started with a Lima 44 dragline and Caterpillar D-7 dozer doing ditching, land clearing, and other earthmoving work. He soon found his niche in bridge replacement and box culvert installation and completed projects of the highest quality throughout every corner of northwestern Minnesota.  He completed his last major box culvert project in 2004 and returned to his roots in completing earthmoving projects for area farmers until his retirement.

Charles was a long-time member of Trinity Lutheran Church in Thief River Falls. He enjoyed spending several winters in Arizona with his wife, Leona. He loved to spend time with family and recently moved to Indiana in 2020 to be closer to his grandchildren. Perhaps his greatest joy in life was receiving communion from his two grandchildren and attending church with them.