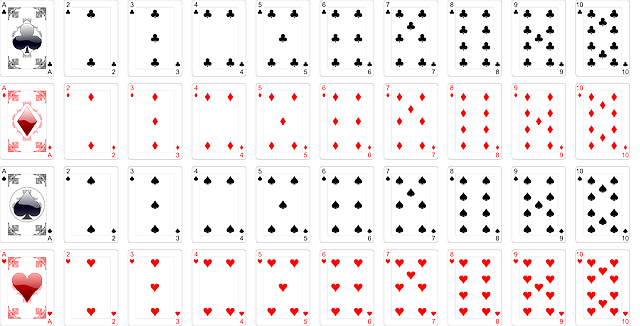 Prominent US online poker room BetMGM Poker, which has made a name for itself by packing the calendar with a string of ambitious online tournament series, has announced another interesting new online festival that focuses on low buy-ins but big guarantees.

This time around, the operator is launching Cheap Stakes Tournament Series across the entire network, which includes BetMGM NJ, BetMGM Michigan, and BetMGM PA plus other brands collectively known as the partypoker US Network.

Unlike End Boss, this new Cheap Stakes Series will focus on the more casual and lower stakes players, while still offering ample opportunity to win some lucrative prizes.

BetMGM Poker is live in Michigan, Pennsylvania and New Jersey!

“Cheap Stakes provides low-stakes players a chance at great prizing on the heels of last month’s End Boss series, during which we hosted events with higher stakes across the board,” said Luke Staudenmaier, BetMGM’s director of poker, in a company news release. “We’re thrilled to roll this out for the first time across all of our live markets.”

The Series launches on Friday, December 17, and will run through Sunday, December 26. Each day of the Series, two events will be played, with one starting at 06:30 PM and the other at 08:00 PM. The events will alternate between $20 and $50 buyins, with several formats and game types included in the schedule.

Cheap Stakes Tournament Series will feature a total guarantee of just over $100,000 in each state over a total of 20 events. Compared to other Partypoker US Series hosted recently, this may seem like a significant decrease, but it is important to keep in mind that the focus of the Series is on low stakes players and recreational players, with an average buy-in of just $35.

The tournament schedule is still packed with fun events, and while the guarantees may not be as impressive the buy-ins are accessible to almost all bankrolls.

Here is the full schedule for the upcoming Cheap Stakes Tournament Series: