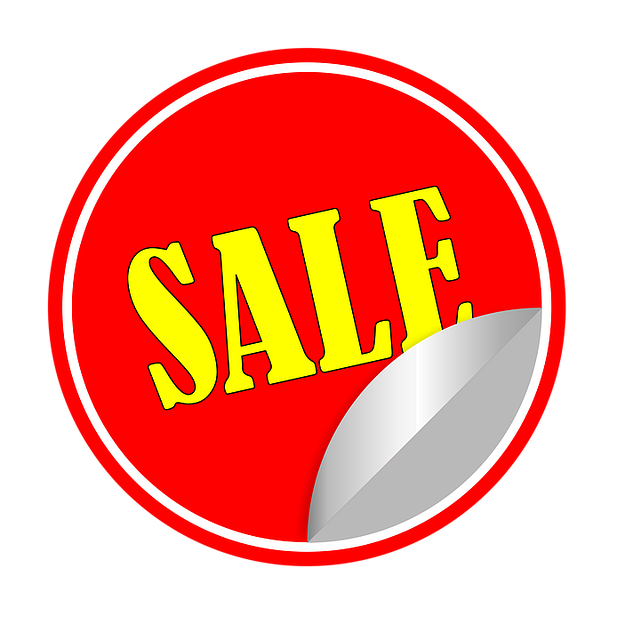 Flood damage is one of the worst things that can happen to a car. Flood damage leads to any number of issues that are hard, or even impossible, to get rid of and can be a financial headache for the owner. For these reasons, you want to know how to check for car flood damage before you buy a used car.

It can be hard to spot a car with flood damage. Flood damaged cars don’t always have obvious signs of damage. In addition, unscrupulous sellers do something called “title washing.” Title washing is when a seller attempts to erase vehicle history, making it easier to sell the damaged car at a higher price with no record of it ever experiencing a flood.

But don’t worry. Even if a seller tried to cover up a car’s flood damage, there are ways to detect it. Here are some of the big ones to look (and smell) for:

In addition to the above points.

What if a dealer sells you a damaged car?

OK, say you’ve done all your due diligence and a dealer still sells you a damaged car. What can you do? First, get a mechanic’s feedback on the extent and type of damage. If they confirm that it’s flood damage, your next step is to set a meeting with your dealership.  If flood damage is confirmed, you may be entitled to your money back. There are local state departments meant to prevent the workings of fraudulent businesses that may be able to assist you.