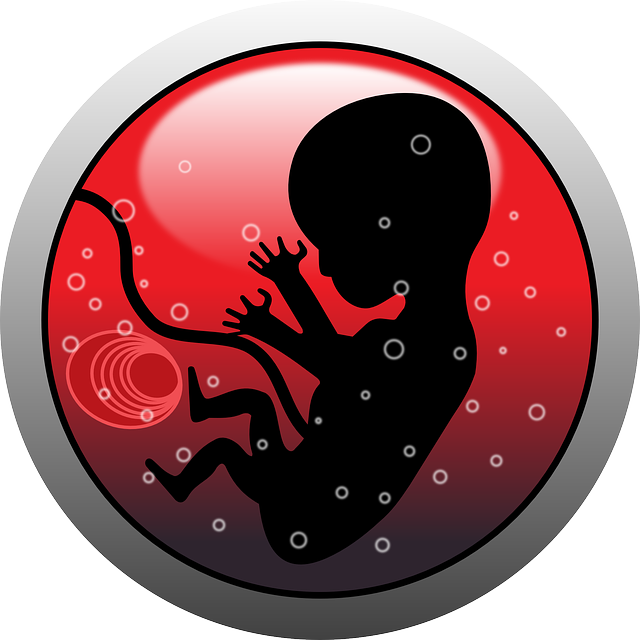 New research led by the University of Southampton shows supporting women to eat a healthy diet pre-pregnancy could reduce risk of obesity for their children.

Rates of childhood obesity are increasing worldwide. In the UK, nearly a quarter of under-fives are overweight or obese. This increases to more than a third by the time children start secondary school.

Children who are obese are more likely to be obese adults, with long-term consequences for their health. Unhealthy diets are an important factor that contribute to this.

New research, led by Dr. Sarah Crozier, Associate Professor of Statistical Epidemiology at the University of Southampton, has found children aged eight or nine were more likely to be obese if their mother had a poor diet during – and before – pregnancy. The research identifies these as critical times, when initiatives to reduce childhood obesity may be more effective.

The researchers analysed data on the diets of 2,963 mother-child pairs who were part of the UK Southampton Women’s Survey – a long-running study that tracks the health of mothers and their children. Women joined it before pregnancy when they were first considering having a baby.

As part of the survey, the women were interviewed and their answers were used to fill in questionnaires on their diet and that of their child. The researchers asked about the mother’s diet before they became pregnant and when they were 11 and 34 weeks pregnant. They also asked about what the child ate at six months, one year, three years, six to seven years, and eight to nine years of age.

The dietary information collected was used to give each mother-child pair a combined diet quality score. They used these scores to divide them into five groups: poor, poor-medium, medium, medium-better, and best.

Mothers who were younger, had attained fewer academic qualifications, smoked, and had a higher body mass index (BMI) before pregnancy tended to be in a worse diet group with their child.

When the children were eight to nine years old, the researchers assessed the amount of fat tissue in their bodies using a dual-energy X-ray absorptiometry (DXA) scan. They also calculated the child’s BMI, adjusting this to account for their age and sex.

The results, published in the International Journal of Obesity, showed that if a mother-child pair was in a lower diet quality group, this was associated with child having a higher DXA percentage body fat and BMI at age eight or nine.

Dr. Crozier, Associate Professor of Statistical Epidemiology at the University of Southampton, said: “Childhood obesity is a significant and growing issue in the UK, causing long-lasting health problems that extend well into adulthood. This research shows the importance of intervening at the earliest possible stage in a child’s life, in pregnancy or even before conception, to enable us to tackle it.”