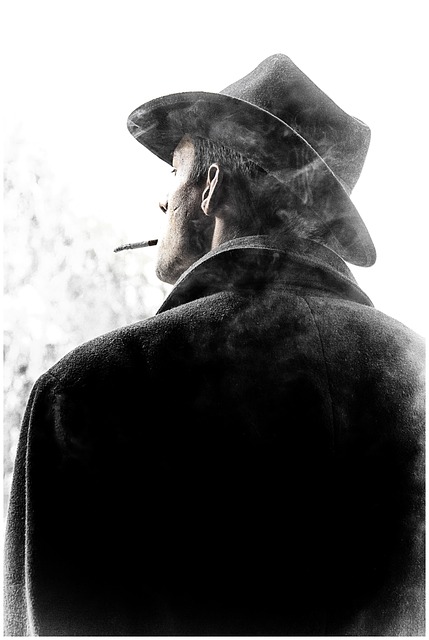 Teenagers whose parents or caregivers smoked are four times as likely to take up smoking, according to a new campaign that calls on adults to quit smoking in order to set a good example to their children.

The ‘Better Health Smoke Free’ campaign from the Office for Health Improvement and Disparities (OHID) aims to capitalise on the traditional New Year’s resolution peak in quitting attempts, and to encourage smoking parents to consider the effects of their habit on their children.

“The evidence is really clear,” said Nick Hopkinson, professor of respiratory medicine at Imperial College London (ICL), in a film released to accompany the campaign. ICL researchers looked at data from the Millennium cohort study of children born in the year 2000. They found that when they were aged 11-15, those whose main caregiver smoked were more than twice as likely to have tried cigarettes (26% vs 11%) and four times as likely to be a regular smoker (4.9% vs 1.2%).

“Parents probably don’t appreciate just how much of an impact their own smoking has on children’s ideas about whether smoking is something normal, and of course on how available cigarettes are,” said Prof Hopkinson.

This fourfold increase in smoking among children of smokers is considerably higher than previous estimates. For example, a 2010 assessment by the Royal College of Physicians found a 72% increased risk  among children with at least one parent who smoked.

“This new analysis is evidence that the relative risk to children in smoking households is increasing as the number of parents who continue to smoke reduces. Why this should be is not clear; however, what is clear is that while children whose caregivers smoke are twice as likely to try smoking, the risk they’ll become regular smokers is far higher – four times as likely as for those whose caregivers don’t smoke,” commented Deborah Arnott, chief executive of Action on Smoking & Health.

“Parents who smoke should be particularly worried about that, because, as they will know from their own experience, once you become a regular smoker it’s very difficult to quit,” she said.

“Our children are watching what we do much more than they’re listening to what we say,” said child psychologist Dr Bettina Hohnen in the film. She explained: “Even if we don’t directly expose children to second-hand smoke, or believe we are hiding our smoking by not smoking directly in front of them, it can still have a major impact.

“It’s important to model the behaviour you want from your child – or we can pass on behaviours without even realising. Actions really do speak louder than words, so if you don’’ smoke, you will significantly reduce the chances of them taking up smoking in the future.”

The new campaign also spotlighted recent research from NatCen Social Research, which showed that family characteristics underpin smoking behaviours, with children aged 10-15 being more likely to smoke if either parent currently smoked or had smoked in the past. Young smokers were most likely to have started smoking aged 12-13  and, crucially, the most common means of accessing cigarettes – among more than half of young smokers – was from other people, including …….