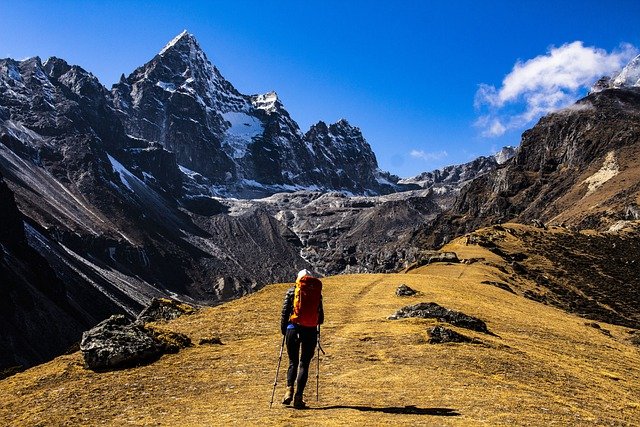 Chilean policymakers seek to rein in a consumer spending boom and the fastest inflation in more than a decade.

Chile’s central bank whacked up its key interest rate by 125 basis points for the second straight meeting as policy makers seek to rein in a consumer spending boom and the fastest inflation in more than a decade.

The bank raised the overnight rate to 4% on Tuesday, as forecast by 13 of 16 economists in a Bloomberg survey. Two expected a one percentage-point rise, while another forecast a hike of 1.5 percentage points. Policy makers have now lifted borrowing costs by 350 basis points this year to the highest level since 2014.

The central bank said it will continue hiking rates as inflation expectations remain high, even as some price moderation is expected by 2023. “The policy rate will continue to rise in the short term, positioning itself above the neutral level,” the monetary authority said in a statement.

Policy makers led by Mario Marcel are trying to tackle rampant inflation as the economy is forecast to expand more than 11% this year, its fastest pace on record. Workers flush with cash from early pension withdrawals and emergency aid during the pandemic have propelled demand for goods from food to cars. Meanwhile, political uncertainty ahead of the presidential runoff is weakening the peso, pushing up the cost of imports.

“The strong recovery reflects the effects of the fiscal stimulus on consumption,” Barclays Capital Inc. economists including Pilar Tavella wrote before the bank’s decision. “For 2022, we maintain our above-consensus growth forecast of 4%, as we think the 2021 fiscal stimulus will take time to unwind fully.”

Faster inflation and higher interest rates are a worldwide phenomenon. Last week, Brazil raised its borrowing costs for the seventh straight meeting, while Mexico and Colombia are expected to lift rates later this week.

Chile’s annual inflation soared to 6.7% in November, with increases driven by energy and apparel. Both economists and traders surveyed by the monetary authority see price-growth running above the 3% target for the next two years.