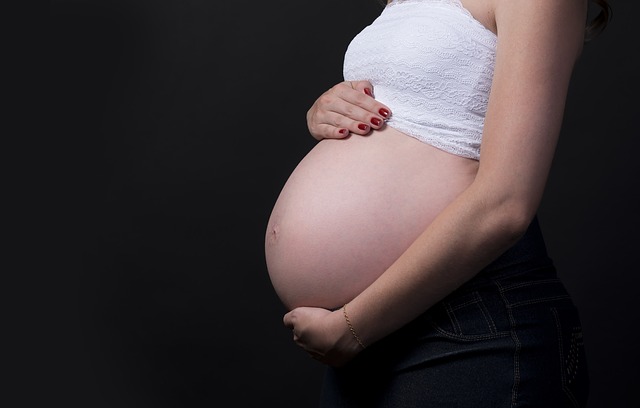 Move comes as country’s birth rate languishes at lowest level since at least 1978.

China would ban employers from stating gender preferences in job ads or asking female applicants about their marital and pregnancy status under a proposed overhaul of an almost three-decade-old women’s rights law.

The nation’s top legislative body began reviewing a draft amendment to the Women’s Rights and Interests Protection Law on Monday, as part of a five-day meeting that wraps up Friday. The legislation was in its first reading before the National People’s Congress Standing Committee and could pass as soon as next year.

While gender discrimination is already broadly illegal in China, current laws are vague, contributing to poor enforcement. The revised draft would provide explicit descriptions and provide a more precise legal landscape on issues such as sexual harassment, the official Xinhua News Agency reported.

Employers would be ordered to set up mechanisms to prevent, investigate and respond to such complaints, according to a China News Service report, although the legal ramifications for failing to do so were unclear.

Despite China’s crackdown on the local #MeToo movement as a vehicle for spreading liberal Western values, an increasing number of women have spoken out publicly about their experiences of sexual assault in recent years, braving a patriarchal culture that often shames the victims. Alibaba Group Holding Ltd. earlier this month fired a woman earlier who accused a manager of sexual assault in a high-profile case.

Female job applicants have detailed on Chinese social media and in court a wide spectrum of workplace discrimination, including being forced to sign contracts pledging not to get pregnant as a condition of their hiring, according to a Human Rights Watch published in June. One-fifth of 2019 civil service job postings in China specified a preference for male applicants, the report found.

China’s decision in May to let couples have a third child, to combat a birth rate that’s reached its lowest level since at least 1978, has put extra pressure on female workers, HRW said.

“The current law on the protection of women’s rights and interests urgently needs to be further expanded and strengthened,” said He Yiting, an official from the NPC’s Social Development Affairs Committee, according to the official Legal Daily.

Under the amendments, educational institutions wouldn’t be allowed to reject the applications of female students or lower requirements for male students to meet gender quotas. In rural areas, women should enjoy equal pay and land benefits, the bill says, adding that violators would could be prosecuted.

However, the amendments include the caveat that exceptions can be made to comply with national guidelines in school or job applications.

Lawmakers are also considering a change that would let women give birth by cesarean even if their husband does not give his permission, the Beijing News reported. Some hospitals require husbands or relatives to give their approval for the procedure.

The revisions are expected to go through two more readings before being adopted next year. The Standing Committee is also reviewing other bills including a revision to China’s …….