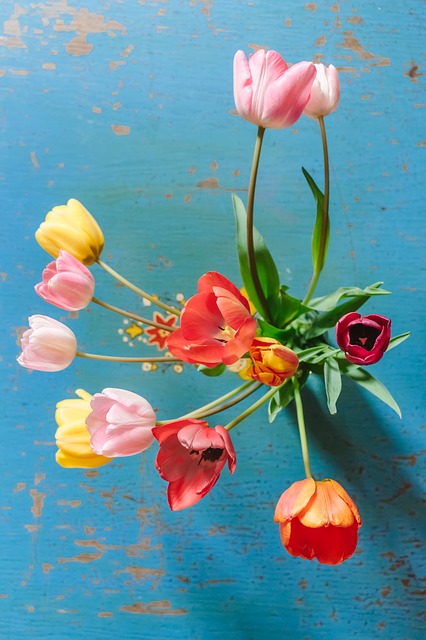 Besides looking for a decent job, finding Mr right is the other important thing for 25-year-old Shannon Yang, who’s about to finish her postgraduate studies in Beijing.

A shy woman whose classmates are mostly female, she decided to try a popular way to find her new romance after an unsuccessful relationship recently – dating blind boxes.

By spending 9.90 yuan (RM6.51) on a blind box from a mini-application built into the WeChat platform, she got the contact and basic information of a guy who also wished for a blind date.

The application, called Human Romance Plans, focuses on university students in Beijing and helped with a pre-screening of candidates for her.

So far Yang has bought three, where there was information about the man’s WeChat number, height, weight, a grade for his appearance given by himself, and a brief description of his hobbies and interests, but so far none seem to have brought her any luck.

“I added them on WeChat. There was someone I enjoyed chatting with, but then he suddenly disappeared before we had the opportunity to meet each other face to face,” she said.

Like Yang, many of China’s generation Z are pinning hopes on those “cheap but fun” mystery boxes to pursue relationships as they have burgeoned in popularity online and offline, but most of them have wound up disappointed, and some have even been harassed by strangers.

Hundreds of mini-apps could be found on WeChat when searching for the phrase “dating blind box” or other words like “matchmaker box” that mean similar things.

Offline, there are also stores and street vendors selling such boxes for as cheap as 1 yuan (67sen).

In a store named “Dating Convenience Store” in a shopping centre in Shanghai’s bustling East Nanjing Road, roughly a thousand bottles containing information of love-seekers occupied an entire wall. Customers are charged 34 yuan (RM22.35) to leave their information in a bottle, and another 3 yuan (RM1.90) if they want to take one from others.

The bottles are differently coloured, red for men and pink for women, and categorised according to the person’s star sign.

Albert Cai, who co-founded the business, which now has chain stores in four other cities and many copycats across China, said he thought those mystery bottles are attractive to young people in pursuit of romance because on the one hand, traditional dating apps and platforms are “too serious” and on the other, the idea of blind boxes has been particularly popular in recent years.

“The process of finding out about a stranger is fun. People are trying their luck for what we call in Mandarin ‘yuanfen’, or fateful coincidence, by paying for such uncertainty,” he said.

Wang Yifei, a male patron, said he wanted to have a try because it was “simple and straightforward”.

“I’m one of these who have social phobia. Starting by chatting online is much easier for me. Besides, dating websites and apps are much more expensive,” he said.

With an increasing number of singles due to a falling marriage rate and rising divorce rate in recent years, China’s online dating market has …….