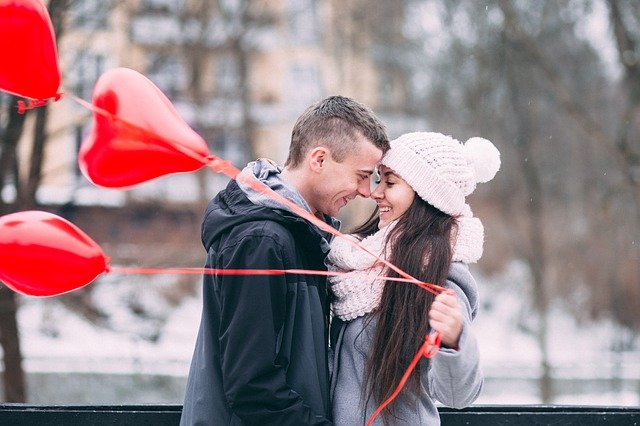 Chris Noth’s Dating History: A Timeline of the ‘Sex and the City’ Star’s High-Profile Romances – Us Weekly

Mr. Monogamy! Chris Noth is best known for playing womanizer Mr. Big on Sex and the City, but in real life, he’s been a one-woman man for more than 20 years.

The Law & Order alum began his acting career in the 1980s, but it wasn’t until he landed the role of Detective Mike Logan in 1990 that his star began to rise. He went on to romance Carrie Bradshaw (Sarah Jessica Parker) on Sex and the City from 1998 to 2004 before reprising his role in two SATC movies and the 2021 HBO Max spinoff, And Just Like That.

While fans cannot imagine Sex and the City without Noth, his acting career almost didn’t get off the ground. In fact, if it wasn’t for a failed college relationship the Wisconsin native may have taken an alternative path.

The Someday Sometime star recalled in 1993 that he wanted to work in New York repertory theater at a young age which led to him briefly studying at the Neighborhood Playhouse as a young man. Noth told the Chicago Tribune at the time that he was “kicked out for doing a play” at the Manhattan Theater Club because he wasn’t “allowed to work” while studying.

He continued to try his hand at off-off Broadway theater while being a “bad waiter in a dozen different restaurants for five years” before his love life caused a change in his trajectory.

“I got burned out [at the restaurants] and I had a disastrous romantic relationship, so I decided to apply to Yale Drama School,” Noth told the outlet. “I got in, and I never turned back.”

As the Good Wife alum’s career took off, his personal life became a hot topic — but he rarely revealed whether he was in a relationship.

Noth had a high-profile romance with a model and was rumored to be dating an actress in the early 2000s. Even when he met his now-wife Tara Wilson, he managed to keep his love live under wraps.

However, in December 2021, Noth gave fans a little insight into his real personality and how his wife sees him while talking about his iconic SATC character.

“I never saw [Mr. Big] as an alpha male, that’s so funny that you say that. But it’s true, I do get offers to play these power-broker types,” the Equalizer star told The Guardian at the time. “I know how to put on a suit, but my wife put it perfectly when she said: ‘I don’t think people realize that you’re kind of schlubby.’”

Scroll down to see who Noth has dated over the years: