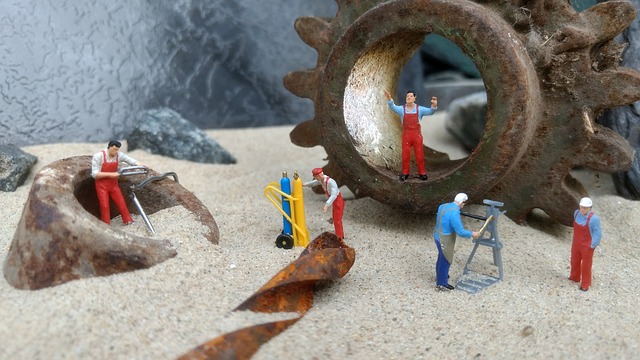 Once the winter chill lifts, and if all goes as planned, look for a familiar face striding around Glenwood Springs in full celebration of an extraordinary Christmas wish that just came true.

“It makes me cry, and it’s just overwhelming to see how much love and support our family has in the community,” Turner’s mom, Jenni Fautsko, said.

“When people see Turner the way we do and take the time to know who he is, it’s very special,” she said. “We’re so thankful.”

Turner, who turned 12 in October, is the son of Matt and Jenni Fautsko of Glenwood Springs.

He’s a bit of a celebrity among his peers, having attended Sopris Elementary School before graduating to middle school, and helping his classmates learn about the extremely rare genetic neurological condition that he lives with.

There’s only one other case that Jenni said she’s aware of in Colorado, and just 350 documented cases in the entire world, she said.

Prior to a major spinal fusion surgery in October 2020, the Fautsko family had done a fundraising campaign to purchase a Galileo tilt table for Turner to use when out of his wheelchair.

However, the table manufacturer and the organization they worked with to raise the money to buy it, Bridging Bionics Foundation — started by Aspen resident Amanda Boxtel — decided it would not be safe for him to use after the surgery.

So that money was put toward the purchase of the Trexo, which, if all goes according to plan, should give Turner the mobility he needs as he grows to avoid future medical complications.

It will also allow him to interact with people more and generally improve his quality of life.

With some publicity help from Hannah Pfaff at Tri County Locksmith, the Fautskos were able to raise the additional funds needed to obtain the walking device.

“The sheer thought of Turner gaining more independence and confidence brings the biggest smiles to his parents’ faces,” Pfaff said. “Being able to finally purchase the Trexo will be life-changing for both Turner and his family.”

Jenni said they anticipate receiving the Trexo soon after the first of the year once it’s fitted with a custom gait trainer.

The device is equipped with a …….