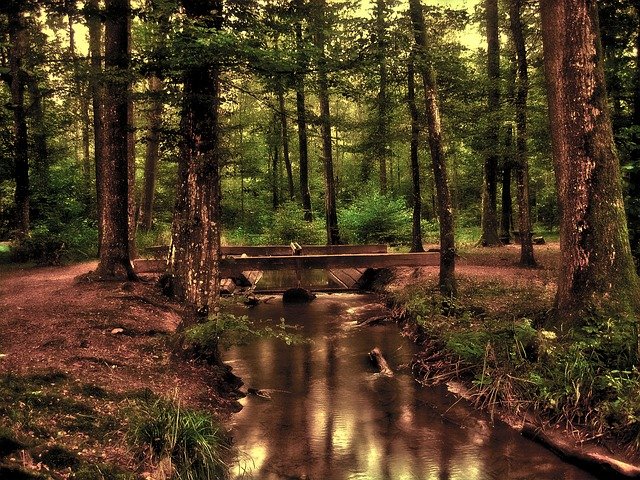 Haom Builders is a 100 percent PNG owned company established in 2008 by the former Senior planner of Morobe province Herman Anep.

Haom Builders are currently the preferred local contractors for ADB and AusAid funded health facility projects under the scheme of health sector services delivery programe, and have embarked on numerous projects over the last 11 years of operating having recently completed the K7.8 million state-of- the-art West Taraka urban clinic earlier this month.

The Haom Builders sponsored competition saw a total of 50 participants vying for the title and it’s spoils.

The two weeks event had four groups of five teams each playing one round robin to qualify group winners and their runner-ups.

The finals was staged last Saturday followed by the presentation dinner and closing ceremony.

The eventual champions LASALLIANS, comprised of the experienced Jonathan Cavanagh and Rookie sensation Billy Bray, had breezed through their group matches without losing a frame to finish 1st in their group with four wins and a frame difference of plus 12, but encountered stiff challenges during their finals campaign from Heta Brothers, Waterfront Café, and Team Q.