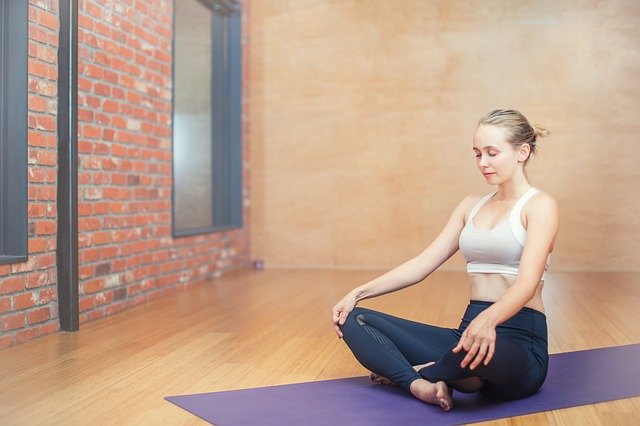 When the issue first came up back in June of 2020 there was quite a dust-up between the City Council and Mayor Cassie Franklin over the Mayor advising City employees they would be getting an extra Holiday, Juneteenth. At the time it was not a Federally recognized Holiday. The City of Everett, Washington was dealing with multiple issues including the Pandemic, layoffs, structural deficit and when the mayor declared June 19th a new paid Holiday for city employees Everett City Council members Scott Murphy and Brenda Stonecipher both objected citing the cost to the City and challenging her authority to order the new Holiday. A few days later the mayor apologized and said she should have brought forth a resolution for City Council approval.

For those not familiar with Juneteenth this is from the resolution being considered by council on Wednesday.

A. June 19th is Juneteenth Day, which marks the date in 1865 when Union soldiers arrived in Texas to read and enforce the Emancipation Proclamation to the last Confederate State to receive the announcement of the end of slavery in the South, which was a step toward abolishment of slavery in the United States which occurred after ratification of the Thirteenth Amendment to the Constitution on December 19, 1865.

B. Juneteenth is the oldest celebration of the end of slavery in the United States and is a day to celebrate African American freedom, culture, and achievement, encourage continuous self ­development and respect for all cultures, and reflect on the history of slavery and the lives lost in the fight for equal rights.

Fast forward a year and a half later and Juneteenth is now a Federal Holiday as authorized by President Biden in July of this year. Governor Inslee also signed a bill making Juneteenth a State Holiday beginning in June of 2022.

This Wednesday the Everett City Council will vote on a formal resolution presented by Mayor Franklin that adds Juneteenth to the list of Holidays for city employees. From the resolution.

Formally recognizing Juneteenth will provide official recognition of this momentous day by the City of Everett, and increase awareness of the past, present and future struggle for equality.

Here is the list of official Holidays for City of Everett employees if the resolution is passed as expected on Wednesday.