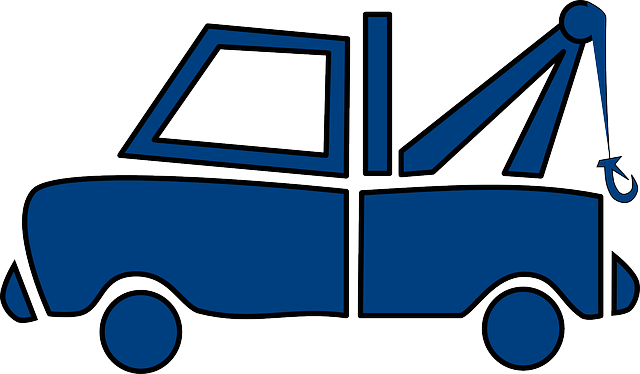 The city is going to look into regulating the local tow truck industry.

A resolution presented by Coun. Cheryl Antoski at this week’s planning and administration committee meeting calls for city staff to investigate potential licensing of tow trucks. It received unanimous support but requires approval at next week’s city council meeting.

“The Ontario Provincial Government is encouraging municipalities across the province to adopt tow truck regulations to assist in reducing violence and organized crime and enhance road safety,” said the resolution.

One of the tactics used by some tow truck drivers, said police, is listening to radio scanners and rushing to car wrecks where people need roadside assistance. Sometimes, said police, a motorist is asked to sign forms which, unbeknownst to them, are work orders. The tow truck hauls the vehicle back to the shop and holds it there until they get paid. The price can be hundreds more than usual.

“Many neighbouring police services have received complaints from motorists who have been charged excessively high fees for towing their vehicles after collisions or to have their vehicles released from storage yards,” said police in a media release. “Other reports received include drivers feeling pressured to pay cash for services or being required to sign fraudulent paperwork.”

Police said competition between some tow truck operators has ties to organized crime and has led to death.

Emma Vokes, Brantford’s supervisor of business licensing, said there is new provincial legislation coming soon that will require certificates for all tow trucks. She said the city could “wait and see what the province comes out with,” then determine if it wants “a little bit stricter guidelines.”

Coun. Greg Martin said the Brantford police services Board, of which he is a member, has passed a resolution asking deputy police chief Jason Saunders to craft wording for a bylaw related to tow truck operations.

“Hopefully, between our staff and the police we can come up with something that’s rock solid,” said Martin.

Coun. Jan Vanderstelt said it’s “unfortunate there are those who prey on the public in some of their worst circumstances.”

“You think that wouldn’t be happening but it certainly is and it’s reprehensible,” he said.

Vanderstelt said it’s important all tow trucks that are registered are clearly marked with a logo so the public “knows exactly who …….