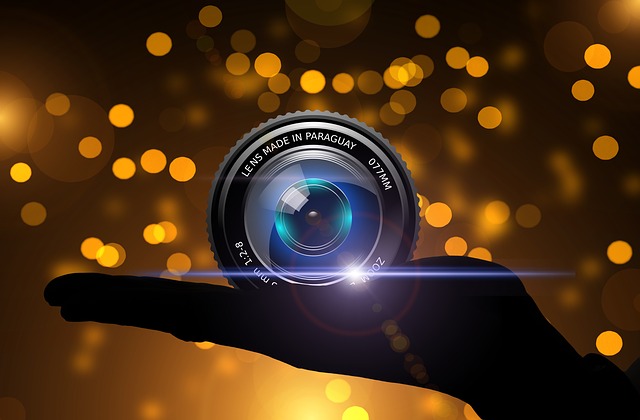 The effort in Wyoming is aimed at solving and reducing violent crime, MLive.com reported.

The 12 automatic license plate recognition cameras will be installed within the next two months at six intersections. They’ll capture video as well as every license plate and the make, model, and colors of vehicles that pass by them.

The locations of the cameras can be changed.

“Right now, we have about six or seven police officers on the street, and it’s difficult for us to be everywhere at every time,” Wyoming Police Chief Kim Koster told the newspaper. “We need assistance. We need some technology to help us in that regard, and the license plate readers are something that we started to see utilized by other agencies.”

License plate numbers or descriptions about vehicles involved in crimes can be entered into a system that will notify officers if and when vehicles matching the plates or descriptions are detected passing through intersections equipped with the cameras, Koster said.

The system will primarily be used for investigations into major crimes, including crimes against people, as well as aid in the search for stolen vehicles. The system won’t be used for traffic enforcement.

“One way of reducing crime is to solve crime, and especially violent crimes or crimes against persons,” Koster said. “I’m looking for this technology to provide us and our investigators with leads and evidence that will help us to bring closure to cases that might not otherwise be solved.”

Data and images captured by the system are only stored for 30 days, according to MLive.com.