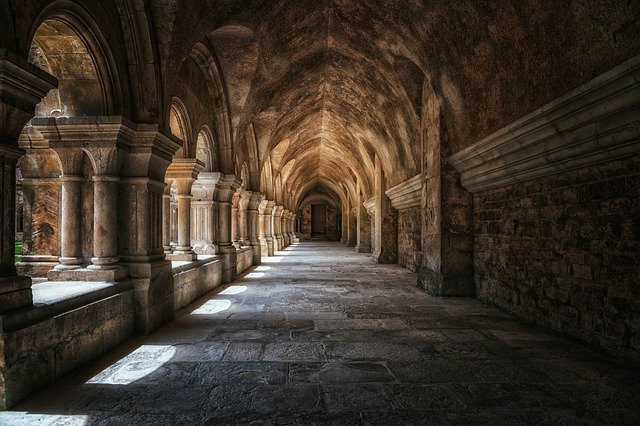 CLEVELAND — Sabrina Otis is a Cleveland mother of five children who explained she’s again starting another winter season without a working furnace at her west side rental home and believes a lack of follow-up by her landlord and city building and housing inspectors are to blame.

Otis told News 5 she is still using electric space heaters and the electric oven in the kitchen to try and keep the house warm, and believes if city inspectors would have held her landlord accountable the furnace would have been repaired last winter.

“Last winter the element in the stove stopped working, because we were using it for heat,” Otis said. “The city building inspectors, they came out here when the roof was leaking, you would have thought they would have said wait a minute, we already have something on this property, let’s do a full look.”

“I asked my landlord, why are you now giving me a hard time about fixing it, and why is the City of Cleveland building and housing confused on how to do anything.”

News 5 contacted Cleveland Housing Court about this case and it agreed more follow-up is needed, confirming a 2014 court order prohibiting the landlord from re-renting the home was still in effect, yet city inspector kept issuing occupancy permits.

Chris Ball, Housing Court Director of Communications, issued the following statement in response to our story:

The Order prohibiting re-rental is still in effect. While the Plaintiff filed a Motion for Relief from the Order, it was later withdrawn. Additionally, there have not been any other eviction cases before the court with that address that may have addressed the Order. Lastly, the property has not changed ownership since the Order was issued

News 5 also contacted the Cuyahoga Metropolitan Housing Authority about this case. CMHA told News 5 it takes this case seriously, and said it is moving up re-inspection at the house to Dec. 15, and if the furnace at the home is not back in operation by Dec. 17, the landlord could lose his HUD subsidy.

The Cuyahoga Metropolitan Housing Authority (CMHA) first received a report from the family earlier in November, 2021 about no heat in their home. Following some difficulties with coordinating schedules with the family, an inspection was made on November 24 where the no heat condition was verified, and the Owner was informed that it was their continued responsibility to provide heat to the home. A follow-up inspection is scheduled for tomorrow. If the condition has not been corrected, subsidy payments to the Owner will cease, and the family would then have the opportunity to move to other housing using their housing choice voucher

News 5 will not yet name the landlord and the management company involved in this case, after it confirmed Otis is current with her rent and pledged to repair the furnace by Dec. 17.

News 5 also reached out to the Cleveland Mayor’s office and requested a statement from the department of building and housing about this case, but we’re still waiting for a response.

Meanwhile, Otis testified at the Oct. 11 Cleveland city council meeting and called for the hiring more city inspectors in 2022.