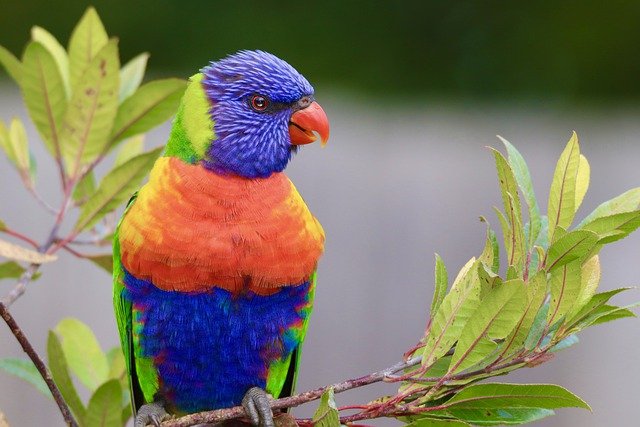 College football bowl season is here! Here are the key players and storylines you need to know for every team in every game, starting this week and running all the way through the College Football Playoff.

Player to watch: QB Nick Vattiato. Vattiato has been one of many to play quarterback for the Blue Raiders this season, but he’s had the reins of late. He has thrown for 754 yards, five touchdowns, and six interceptions in five games.

Storyline to watch: Toledo’s 20th-ranked SP+ defense is going to be a difficult task for Vattiato, who is only a freshman. The Middle Tennessee offense has gone through tons of changes during the season, and despite its 7-5 record, Toledo has proved it can be no slouch (like almost beating Notre Dame). — Harry Lyles Jr.

Player to watch: RB Bryant Koback. The talented running back led the team in rushing yards with 1,274 yards and 15 touchdowns.

Storyline to watch: In its last four games of the season, Toledo went 3-1 and averaged 45.5 points per game. In those four games, Koback had 639 rush yards and 10 touchdowns. If Toledo can get similar production out of Koback against Middle Tennessee State, it has a good chance to come out on top. — Tom VanHaaren

Player to watch: RB Clint Ratkovich. He doesn’t have huge rushing yardage numbers with 448 yards, but Ratkovich has 12 rushing touchdowns on the season for Northern Illinois.

Storyline to watch: Northern Illinois is 9-4 on the season, but the team has allowed 425 points, which is ranked 118. Coastal Carolina ranks sixth in offensive points scored per game, averaging 38.33 points, so Northern Illinois’ defense is in for a test. — Tom VanHaaren

Player to watch: QB Grayson McCall. He led the FBS in passing efficiency (207.95) and threw for 2,558 yards with 23 touchdowns, leading the Chanticleers to 10-win campaigns for only the second time in school history. He led the Sun Belt with 255.8 passing yards and 280.8 yards of total offense per game and was named the league’s offensive player of the year for the second straight time.

Storyline to watch: Coastal Carolina didn’t get as much national attention as it did in 2020, when it finished 11-0 in the regular season. The Chanticleers lost two games this season, but they’ll have a chance to win a bowl game for the first time in the program’s five-year history as an FBS program. Last season, Liberty spoiled …….