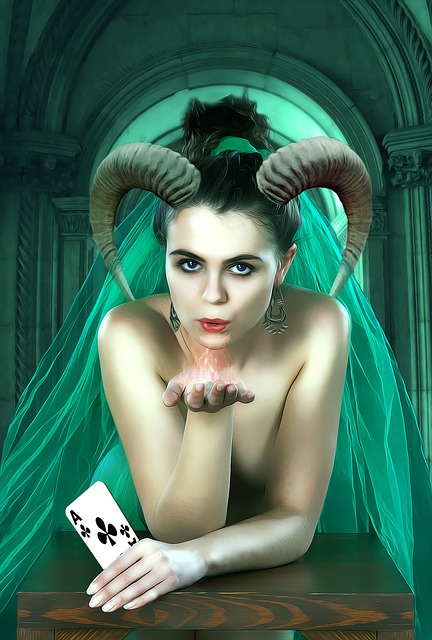 Comedian Michael Ian Black Talks Poker and if “The State” Will Ever Return – PokerNews.com

Michael Ian Black, one of the funniest humans alive, was in Las Vegas Saturday competing in the RunGood Poker Series (RGPS) All-Stars ProAM at the PokerGO Studio. PokerNews caught up with the comedian during a break to talk a little poker, a game he enjoys, and a possible reunion of “The State,” the show that made him famous.

The RGPS 64-player invite-only tournament brought in some non-poker celebs such as Boston Rob Mariano, Beth Hall, and Black, along with many talented poker pros like Brad Owen, Mike Matusow, and reigning world champion Koray Aldemir.

“Joe Stapleton said, ‘Hey, do you want to come out here and do this thing?’ Black said of how he ended up in the RGPS event. “I was like, ‘I haven’t been to Vegas since pre-COVID, I just moved to a new city, and I’m going a little stir crazy.”

The 50-year-old comedian recently moved to Savannah, Georgia where he’s unable to play poker, he said. There aren’t any card rooms nearby, but the oceanside scenery is magnificent.

Black got his big break in television in 1993 when MTV launched one of its first sketch comedy shows called The State. Many great comedians such as Black and former “Reno 911” goofball Thomas Lennon parlayed their performances on that legendary show into lengthy careers in comedy.

In the 1990s, MTV was as cool as the other side of the pillow to the younger generation. The State, which had a cult-like following at the time, was one of the memorable shows back when MTV was still popular. For those still holding out hope of a reunion or reboot show, don’t hold your breath.

“Probably not,” Black said when asked if he could envision a show reunion. “Probably because there’s just so many of us (in the cast), and it’s very hard to coordinate schedules, and also nobody has shown any interest.”

Black still keeps in touch with many of the cast members, including Lennon, but the logistics of bringing back The State, which went off the air in 1995, don’t seem probable. But you’ll always have the internet to remind you how Black and Lennon once sexualized pudding.

Black was in Las Vegas for the RGPS event but didn’t have much luck. He was eliminated prior to the dinner break and wasn’t among one of the 11 players who cashed. But this wasn’t his first rodeo on the felt.

During the early parts of the poker boom era, he appeared multiple times on Bravo’s hit poker show, Celebrity Poker Showdown, which was hosted by poker pro Phil Gordon …….