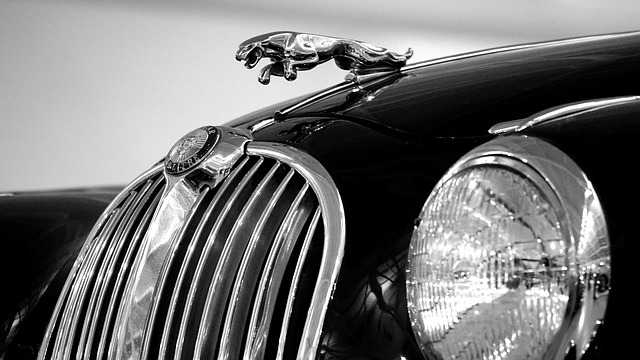 Esports is a core part of the gaming industry, which means The Game Awards dedicates at least a small portion of the programming to share some highlights from the entire year of competition—even if it is a very, very small segment.

Here are all of the esports award winners from The Game Awards 2021 and some of their accomplishments over the past calendar year.

S1mple was named the Best Esports Player following an incredible run of events, which included leading Na’Vi to a win and taking home the MVP at the CS:GO PGL Stockholm Major.

In the same vein, Na’Vi was named the Best Esports Team over the likes of DWG KIA and 100 Thieves. The organization did a lot in several esports throughout 2021, but the standout was winning both the PGL Stockholm Major and BLAST Premier Fall Final.

DK’s coach Kim “kkOma” Jeong-gyun was named Best Esports Coach for his team’s performance throughout the year, which included a second-place finish at League of Legends Worlds 2021, beating out several other candidates like Airat “Silent” Gaziev from Team Spirit’s International-winning Dota 2 team.

League was named the Best Esports Game for the third year in a row over the likes of CS:GO, Dota 2, and VALORANT. And Worlds 2021 won the award for Best Esports Event for a fourth straight time, retaining its title of the only event series to hold a Game Award.

Additionally, dream was named Content Creator of the Year, an award that included but was not exclusive to esports personalities.