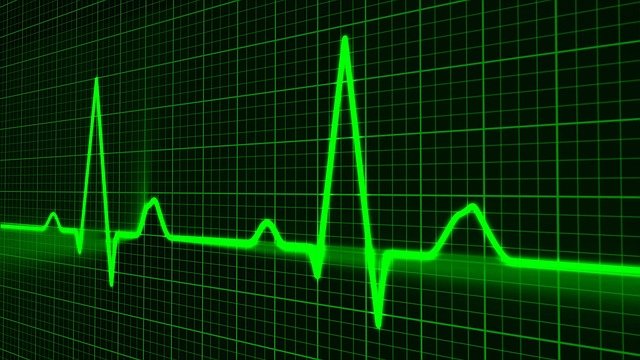 SAN DIEGO COUNTY, Calif. — The pandemic and virtual learning have shined a light on our country’s growing technology gap.

In this Zevely Zone, I went to Miramar to learn how donating an unused computer can help a student in need.

Most San Diegans have an old computer they are not using that is just gathering dust. Computers 2 Kids believes all children and their families, regardless of their economic status, need to be computer literate and have equal access to technology.

He discovered children across America can’t afford to buy their own computer.

“I started collecting computers from my fellow classmates. I was collecting was everything I could find. Mouse’s, monitors, keyboards,” said Wyatt, who learned the solution is easier than you might think.

He reached out to CBS 8 to tell us about the non-profit organization called Computers 2 Kids.

I had no idea the organization existed until he contacted me.

“Yea, I didn’t know before I started researching for my social justice class,” said Wyatt.

“We are heartsick that there are still people out there that don’t have a computer and need it,” said Cheri Pierre, the CEO of Computers 2 Kids.

Cheri says they will take whatever old computers or parts you have.

I recently spent $100 to have the hard drive on an old computer wiped clean, C2K will do that for free then give the computer to a family in need.

“Absolutely, we do not charge any donor for dropping off a computer at all,” said Cheri.

Just think, your old computer could go to someone new with free lifetime tech support instead of getting tossed in a landfill.

“Everybody right now, after the holidays has got some kind of new electronic gadget that was given to them under the tree. What we are asking is for people to take their old stuff and bring it to us,” said Cheri.

Computers 2 Kids is also in need of volunteers. Some of the jobs are simple as cleaning dust off old monitors.

Thousands of computers every month are getting repurposed, which reminded me of the kindhearted person who recently donated brand new laptop computer bags to the Zevely Zone.

Cheri was glad to take them and pass them on to underserved students.

“Wow! Oh, my god they’ll love these and they will actually be able to hold it going to school which will be nice, this will be perfect. They’ll love this,” said Cheri.

Computers 2 Kids, San Diego was established in late 2004 by Larry Hershfield and his wife Tammy.

Their goal was to establish a philanthropic endeavor that would help to reduce the digital divide, the disparity between people who have access to technology and those who don’t.