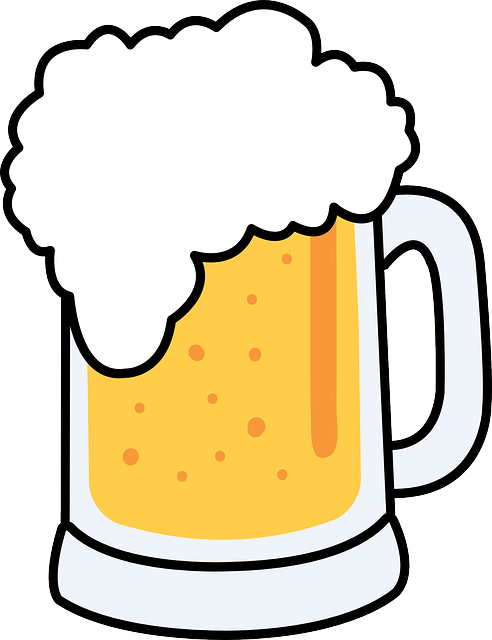 Wrapping up a whale of a fundraiser with $1.3 million, Maine Coast Heritage Trust is the new owner of three undeveloped Casco Bay islands it acquired for conservation purposes.

Supported by Maine Beer Co. and other donors, the Topsham-based nonprofit last week completed the fundraising drive ahead of its Dec. 31 deadline, and said that a land transfer for Little Whaleboat (West), Nate and Tuck Islands west of Harpswell had been completed.

Building on the fundraising partnership, Maine Beer will release its second batch of Little Whaleboat IPA on draft and in bottles today exclusively from its tasting room, with plans for wider distribution in the spring.

“You will see a few drops of kegs throughout the winter, but our distribution network should expect to see the release of bottles and drafts in late spring,” Anne Marisic, the brewery’s marketing and communications director told Mainebiz on Monday.

She also said that the brewer will be working with Maine Coast Heritage Trust on a few excursions to bring people out to the island next summer and that details are still in the works. In the meantime, she suggested that those who are interested book warm-weather trips through the Maine Island Trail Association, local kayak excursion tours and boat tours such as Seacoast Tours in Freeport.

Other donors in the Little Whaleboat Islands project include Paul’s Marina in Brunswick, which gave $50,000, and two anonymous donors who pledged $350,000 earlier this year in matching funds.

“Undeveloped islands are uniquely rare, and we are thrilled to be able to claim success on this important project for Casco Bay,” said David Warren, Maine Coast and Heritage Trust’s planned giving and major gifts officer. “The community support for this project — from local businesses like Maine Beer Co. in Freeport and Paul’s Marina in Brunswick — has been truly inspiring.”

Tim Glidden, who will retire as the nonprofit’s president at the end of this year, added, “In this unprecedented real estate boom, it goes without saying that gifts in support of conservation make an enormous difference in our work to protect special places along the Maine coast.”

The three islands make up 22 areas in total and are a vital link in the chain of protected islands off Harpswell already conserved by Maine Coast Heritage Trust.

“We’re proud to see the community come together on this successful effort to preserve part of Maine’s coast,” said Ryan Conery-Poulin, Maine Beer’s tasting room operations director. “The work doesn’t stop here, though, we need to strengthen our efforts to support the stewardship of these islands and [Maine Coast Heritage Trust’s] other coastal preserves, and work to provide access and education for more people to experience these places.”