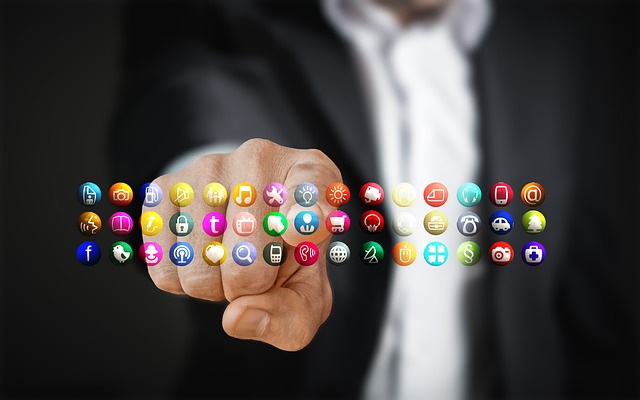 CONVERGE ICT Solutions, Inc. is eyeing to offer a solution for automating and securing homes as part of the company’s plan to expand its products and services, its chief operations officer said.

“Early days for the Philippines, but it’s quite developed in other countries; it goes by the fancy name of Internet of Things (IoT) — home security and automation,” Converge Chief Operations Officer Jesus C. Romero told BusinessWorld in a recent virtual interview.

“That’s also something that’s coming soon… In other countries, it’s already something very mainstream and, of course, for example in the area of sustainability, one of the things that home automation does is make your energy consumption more efficient, and sustainability is one of the important things for Converge,” he added.

Market and consumer data provider Statista said that “applying the IoT in the context of a private household is what is commonly known as a smart home,” which uses “connected devices and appliances to perform actions, tasks, and automated routines to save money, time, and energy.”

The Philippine smart home market, according to Statista, is expected to generate $169 million in revenue this year, with a household penetration of 7.5%. By 2026, it is expected to rise to 16.6%.

This year, the Philippines ranked 48th out of 110 countries in the Digital Quality of Life Index because of improvements in internet quality and electronic security, according to a study by information technology firm Surfshark Ltd.

Converge announced on Tuesday last week that the Philippine Rating Services Corp. (PhilRatings) had assigned it a PRS Aaa rating (very strong) with a stable outlook for its planned maiden bond issuance worth P5 billion.

The company, which aims to cover 55% of Philippine households by 2023, also said the funds to be generated from the proposed bond offering would be used to support its capital expenditures.

Converge’s attributable net income for the first nine months of the year went up by 137% to P5.20 billion from P2.19 billion in the same period in 2020.