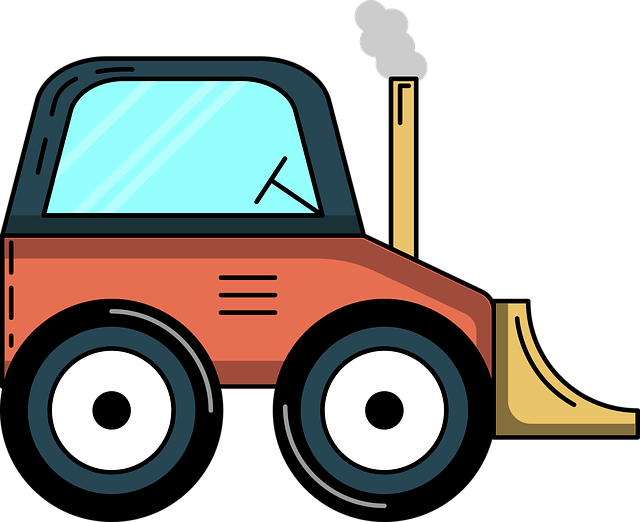 Although the Corporation had taken similar initiatives in recent months, this time the focus would be on clearing the garbage that had accumulated during last month’s heavy rain last month and to remove building debris.

The civic body has identified 358 places and plans to lift 831 tonnes of garbage and 1,512 tonnes of construction debris, the officials said. Priority would be to lift garbage near waterbodies and low-income neighbourhoods.

On Wednesday, all the premises of Corporation schools, hospitals, crematoriums and burial grounds would be covered, the officials added.

A total of 4,493 conservancy workers, 109 compactors, 253 earthmoving equipment, 308 trucks and 537 battery-operated vehicles had been deployed for the purpose, a release by the Corporation said. Officials said that any particular spot that the residents wanted to be cleared could be brought to the notice of the Corporation through the helpline.