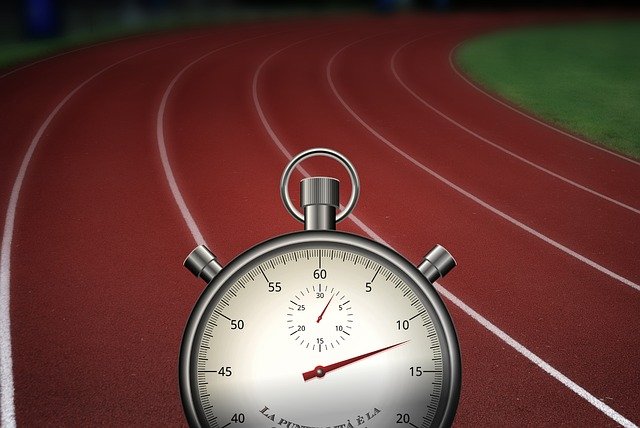 Injecting a little levity into the bleak midwinter, Strawbery Banke Museum is prepping its historic lanes for a ridiculously short road race while nearby Portsmouth restaurants and bars plan carbo-loading options and “recovery” cocktails.

The event, set for 1 p.m. Saturday, Jan. 15, is part of the Wintertide Portsmouth initiative spearheaded by the Chamber Collaborative of Greater Portsmouth. The idea is for businesses to piggyback events to help tempt prospective patrons out of hibernation in colder months.

The swag bag for the upcoming run will include one of those circular brag stickers that people put on vehicles to show they’ve conquered great distances and athletic feats. Usually the stickers mark a half marathon — 13.1 miles, or a marathon, 26.2 miles. This one says .5, as in kilometers.

It’s a quick jog, sprint, walk or meander — the equivalent of about a third of a mile or 1,640 feet — through 300 years of history at Strawbery Banke Museum. The starting line is in front of the Sherburne House, built in 1695, and ends at the 1955-fashioned Shapley Driscoll House, where the Seacoast’s DJ Skooch will be mixing tunes for a big finish.

In keeping with the casual course, runners and walkers should bring their own devices if they want to track their times; this isn’t a digital-chip kind of sporting event.

Participants are encouraged to wear costumes that represent any era in local history.

“I guess since even yesterday can (qualify) as ‘history,’ people have a pretty big timeframe to pick from,” Weidman said. “One woman told me that she’s trying to find a butter churn so she can carry it while she runs.”

“Another one wants to run in ski boots. I don’t know what period of history that is. Let’s call it last week, so it doesn’t matter,” she said.

For those who need to replenish after the event, head to Loaded Question Brewery Company, 909 Islington St.

“(Our) beers are an excellent source of carbo reloading and recovery after a nice little run,” said spokesman Peter Mead. “We will be offering all runners 21 or older of the Strawberry Banke Half-Kilometer half off their first post-race beer.”

Over at TJs Sport Bar, 54 Daniel St., Bethany Hayes initially thought the text she received from Weidman was about a half marathon, or at least half of something that required an actual training regimen.

“I shot her a message saying, ‘We’re in. We can do something — Gatorade and refuel,’” Hayes said. “Anne joked back that there wasn’t probably a big recovery from a half-kilometer run.”

Undeterred, Hayes said it’s a good fit. She has a game group of regulars who regularly step up for quirky fundraisers and festive pre- and post-game festivities.