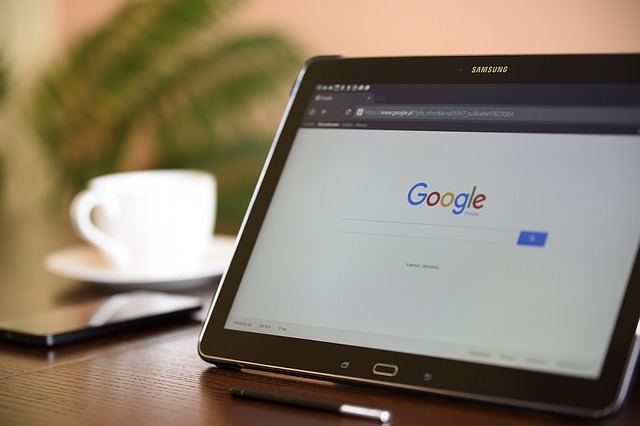 Could F-35s Get New Engines by 2027? The US Congress Thinks So – Interesting Engineering

The conference version of the National Defense Authorization Act of 2022 shows that the U.S. Congress wants new engines to be installed in the current and future F-35 aircraft starting from 2027, Air Force Magazine reported.

We had earlier reported that the U.S. military would be required to look into re-engining its F-35s towards the end of this decade. The F-16s and A-10C Thunderbolts are close to the end of their lifetimes which means that the bulk of the workload for the U.S. military will fall on F-35s’ shoulders. Under the Adaptive Engine Transition Program (AETP), the U.S. Air Force has already begun work to develop engines that can deliver more power or range as required.

According to the Air Force Magazine, Congress has sought details of the acquisition strategy and fiscal considerations that the Air Force will apply in its plan to re-engine its F-35As. We had reported that the development cost of the AETP is likely going to be too high for the Air Force to bear alone. However, the U.S. Navy uses a different configuration of the F-35s, where the AETP cannot be deployed in its present form.

General Electric (GE) and Pratt and Whitney who have been awarded contracts to develop the AETP are in the midst of testing their prototypes which have been promising. According to the report, the engines deliver a 30 percent increase in range or 40 percent boost in persistence. Additionally, the acceleration on these new engine prototypes has improved by double digits and although ambitious, the companies are prepared to make retrofits beginning in 2027.

A derivative of the AETP could also be developed for the U.S. Navy, although Congress wants the Navy to do the math on this, both on the combative as well as the fiscal fronts, the report said. With Block 4 upgrades currently in development for the F-35, future aircraft will need an improved propulsion system to take advantage of them. If the AETP or its derivative cannot be deployed, the Navy is likely to pick the Enhanced Engine Package (EEP) that Pratt and Whitney are proposing for the F135s engines that currently power the F-35s.

We are likely to see a flurry of upgrades in terms of the performance and capability of the F-35s in the next few months.