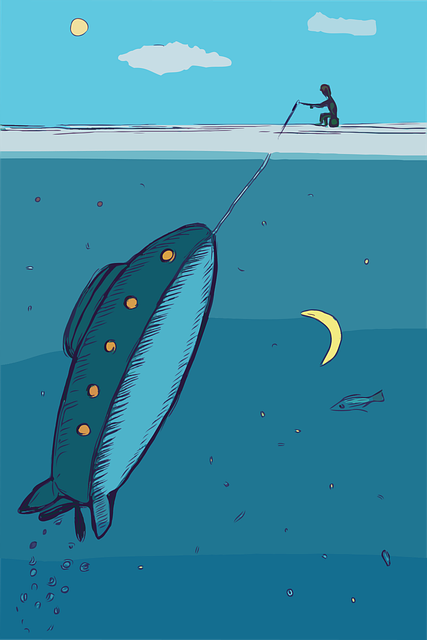 Ministers have reached an agreement on fishing rights in the Atlantic, the North Sea, the Mediterranean and the Black Sea for 2022. The deal, concluded today at the Agriculture and Fisheries Council meeting, sets out the catch limits for over 200 commercial fish stocks.

As consultations with the UK on shared fish stocks are ongoing, provisional catch limits will be applied to the species concerned for the first three months of 2022, pending final agreement. These have been set at 25% of last year’s limits for most species, taking into account the specificities of seasonal fisheries.

Today’s agreement is the result of hard work and good will on all sides. It will allow us to maintain fish stocks at sustainable levels while also protecting the livelihoods of European fishing fleets.

The following changes have been made to total allowable catches (TACs) that the EU manages autonomously:

Other key features of the proposal include:

The Council agreed to reduce fishing effort for demersal stocks in the western Mediterranean by 6%, in line with the EU’s legal obligation to attain the maximum sustainable yield for this species by 2025. The reduction will apply to trawlers; for longliners, the maximum fishing effort will be based on the number of fishing days between 1 January 2015 and 31 December 2017. Ministers also agreed to introduce maximum catch limits for stocks of red shrimp, blue shrimp and red giant shrimp.

In the Black Sea, the Council transposed the EU quota for turbot established under the revised multiannual management plan, and maintained the catch limits for sprat set the previous year.

In December each year the Agriculture and Fisheries Council meets to set the following year’s catch limits – also known as total allowed catches (TACs) – for most commercial …….