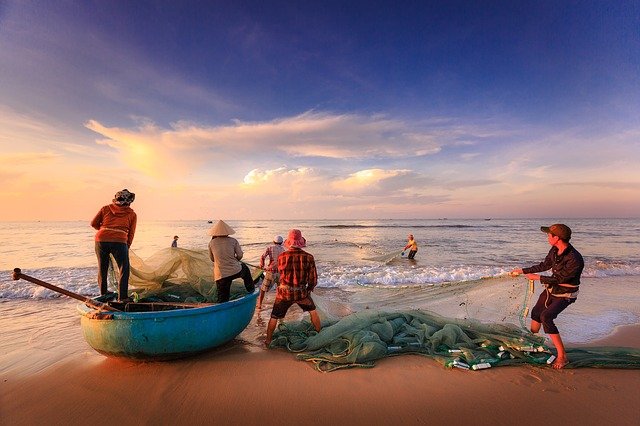 Canadian outfitters, and those in other countries, are hurting as a result of COVID. Hopefully, things get better for everyone sooner than later.

As I write this column (mid-September), there is no visible end to the COVID-19 pandemic. The worldwide lockdown means that many borders are closed, most international travel is at a standstill, and hunting outfitters in foreign countries are without much business for 2020. Hopefully most will survive, but some won’t.

We don’t have to look any further than Canada to see the problem. The Canadian border closed on March 21, 2020 and did not open at all in last yeat. When the border closed, all fishing and hunting lodges, and all fishing and hunting outfitters, lost most or all of their spring and summer business. Then they lost the fall, too. Even if there would’ve been an opening in the fall, outfitters still lost most American clients because of the late date. Since Americans make up most of the Canadian nonresident business, the border closing was an economic disaster for the hunting and fishing industry in Canada.

The Canadian Federation of Outfitter Associations released an economic study showing that each year, more than 300,000 nonresident clients hunt and fish in Canada, and most of those are Americans. Those hunters and fishermen generate $9.5 billion to the Canadian economy. That went missing in 2020.

Each province is different, but the following will give you some specifics. I’ll focus on black bear outfitters, simply because they make up a large component of nonresident spring hunting. Plus, bowhunting black bears in Canada is something I’ve done almost every year since 1969. Missed it last spring.

Alberta has 172 outfitters that belong to the Alberta Professional Outfitters Society. Their outfitters contribute $58 million to the GDP, and they create 460 jobs and pay $12 million in taxes. Outfitters and guides in British Columbia create 2,500 jobs, host 11,000 nonresident clients a year, and generate $192 million to the GDP. There are 143 black bear guides and 129 moose guides in British Columbia. Quebec has 30 black bear guides; Ontario has 26 guides who hunt black bear in the spring; New Brunswick has nine bear outfitters; and Newfoundland has 78 bear outfitters and 50 woodland caribou outfitters. All normal income for those outfitters was lost in 2020.

You might think that these Canadian lodges and outfitters could make up the losses by recruiting Canadian hunters and fishermen. That isn’t happening, and here’s why. Canadian citizens are like Americans: Many have lost jobs and have no extra money to pay for hunting and fishing. For those still working, there is some worry …….