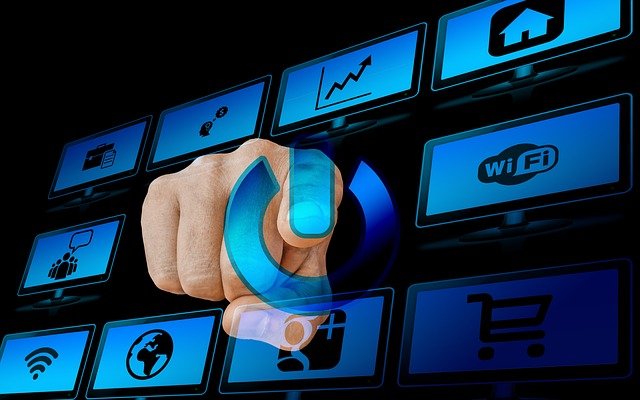 The smart home is, despite the name, usually pretty stupid. For all the talk of ecosystems and cross-platform standards, all too often home automation simply turns our phones into fancy remotes, sending us flipping through apps to adjust lights, music, and security. Crestron Home, a relatively new smart home option from a long-standing name in the industry, has an app too, but arguably what’s most impressive is how rarely you actually need it.

Crestron Home isn’t the company’s first attempt at a more mainstream smart home platform. Pyng came before it – arguably a little too ahead of its time to be truly effective – as a cut-down version of “full” Crestron. Problem was, it didn’t quite have the functionality or the ease of install to elevate it beyond dealers’ impression of Pyng as “Crestron Lite.”

Crestron Home takes a different approach. It works with a (growing) subset of the regular Crestron hardware, from switches to shades and touchscreens, but standardizes what have arguably been some of the most time-consuming aspects of a professional smart home install. The Crestron Home app, and the touch panel interface, for example, offer a single, preconfigured UI with straightforward buttons and controls.

You can add home and room images, and reorder how each section is shown, but it’s a far cry from the infinite customization potential of full Crestron. That simplification lends speed, though: installers don’t need a specialized programmer to build unique interfaces for each project, saving considerably on both money and time.

It’s much the same for the backend. Crestron Home is configured using an iPad app, the complexity of which – intended for dealers, but (assuming you have the passwords, which dealers will supply) not entirely un-tinkering-friendly for reasonably tech-savvy homeowners – is just somewhat north of plug-and-play. There’s a learning curve, certainly, but it’s much faster than full Crestron which requires any change or addition be programmed in, loaded to the central processor, and then rolled out to all the controls.

On a complex system, that can take 30+ minutes to finish, depending on the skill of the programmer themselves. In Crestron Home, changes made in the iPad app are reflected immediately in the system. You can even see controls appear and disappear in real-time in the Crestron Home iPhone, Android, and iPad apps.

Not for nothing, then, is Crestron Home finding favor with installers wanting to get more done, faster. As my own installer, Jeremy Duron of MiHome Systems, explained, what took a day and a half in my case could’ve easily taken double that had they been fitting full Crestron. That’s assuming each dealer has their own little toolkit of pre-built Crestron modules and code, too, to help streamline a full install.

The company itself has been going the extra mile to squash any sense that Crestron Home is the lesser-loved child in the family. A rapid pace of updates – every six weeks, on average – has helped demonstrate Crestron’s commitment to the system, typically adding both user- and dealer-facing features, along with expanding the list of supported hardware.

Crestron isn’t going away, though, and Crestron Home isn’t intended to replace …….